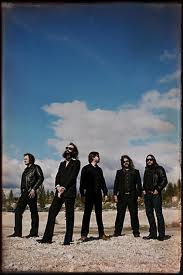 The Miners Foundry is excited to present Howlin Rain in Concert with local openers the Soft Bombs on May 25, 2012, at 8:00 p.m.  San Francisco Bay Area-based power quintet Howlin Rain will be performing in the Osborn/Woods Hall debuting their third album The Russian Wilds, produced by Rick Rubin. Released on Valentine’s Day 2012, The Russian Wilds has been called “…a sprawling, Pynchon-esque labyrinth and a colorful, feeling-filled catalyst for hungry minds.” Opening for Howlin Rain is the Soft Bombs, a Rock/Indie/Psychedelic band with rock & roll roots, which sizzles with originality.  Tickets are $10.00 in Advance, $14.00 at the door and available at the Nevada City Box Office or at Briarpatch in Grass Valley.

“The Soft Bombs’ new album ‘Embrace The Light’ continues the psych-pop journey they started with their wonderful self-titled first release. Originally the brainchild of guitarist & vocalist Michael Padilla, this sophomore effort shows a band that is clearly becoming a unified force and delivers quite a kick to say the least. Some songs harken back to the explosive improvisations of vintage Syd Barrett at his peak in the Floyd days. Others bring to mind reflections of Robyn Hitchcock and Julian Cope, yet the band rocks with all the pop splendor of what Ric Ocasek’s Cars could have been had they not lost their edge. Eclectic, eccentric and most wonderful, Embrace The Light raises the bar considerably for this young band that is clearly full of great promise for the future, yet delivers more than enough immediate pleasures for the present. Highly recommended.” – Mikail Graham, The Other Side, KVMR 89.5 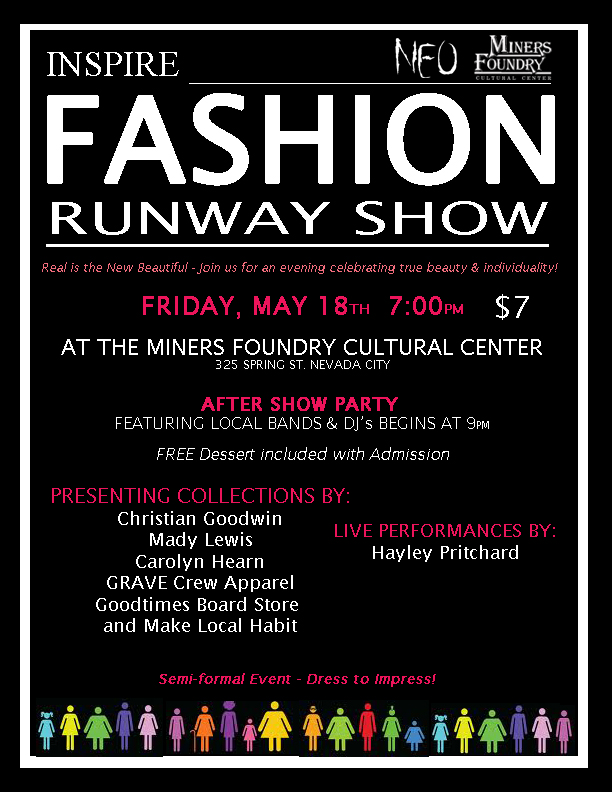 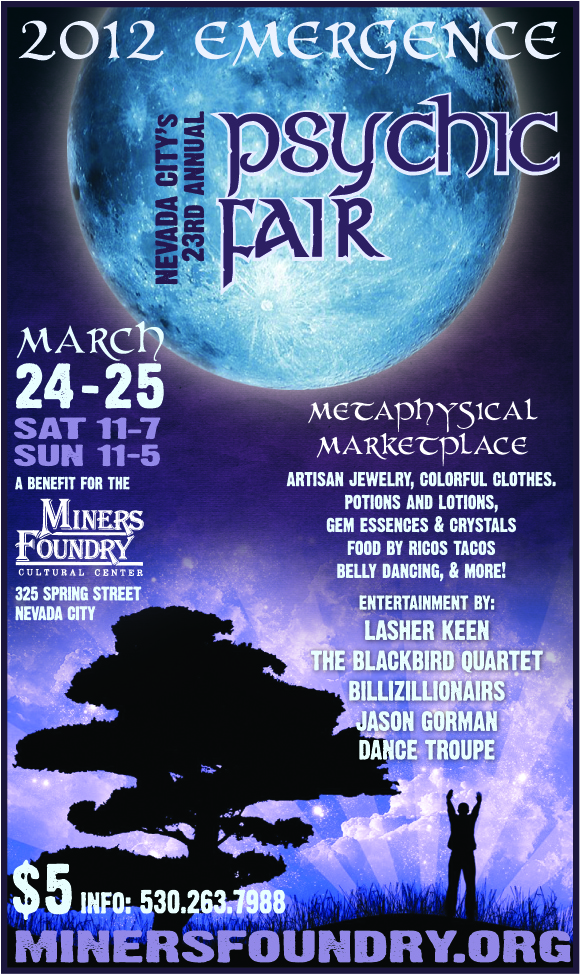