Wedding photos from recent Meyers-Smith wedding at the Foundry 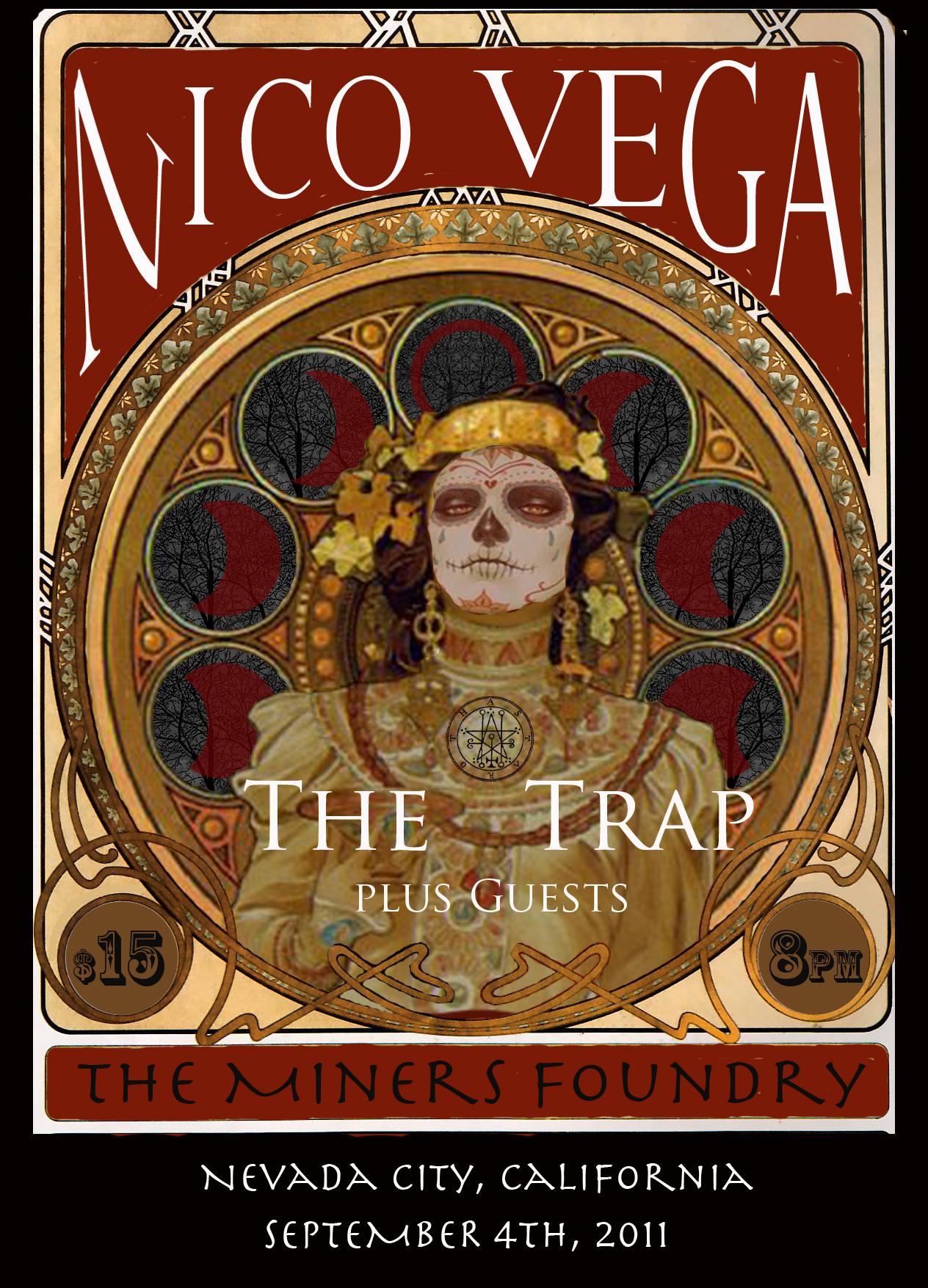