New Music Monday is all about sharing the good tunes of new bands that we love and/or coming to the Foundry soon! We are loving the Grateful Bluegrass Boys, who are co-headlining with Achilles Wheel on Saturday, March 19, 2016, at the Foundry.

Grateful Bluegrass Boys is a string band that plays traditional Bluegrass versions of Classic Rock favorites from bands such as the Grateful Dead, Bob Dylan, Van Morrison, The Eagles, Rolling Stones and more.

These songs, combined with classic Bluegrass and Country tunes, consistently have audiences singing and dancing along the whole show.

The Grateful Bluegrass Band came to life when David joined forces with fellow Sonoma resident Redner, and they decided to combine their two musical passions: bluegrass and The Grateful Dead. 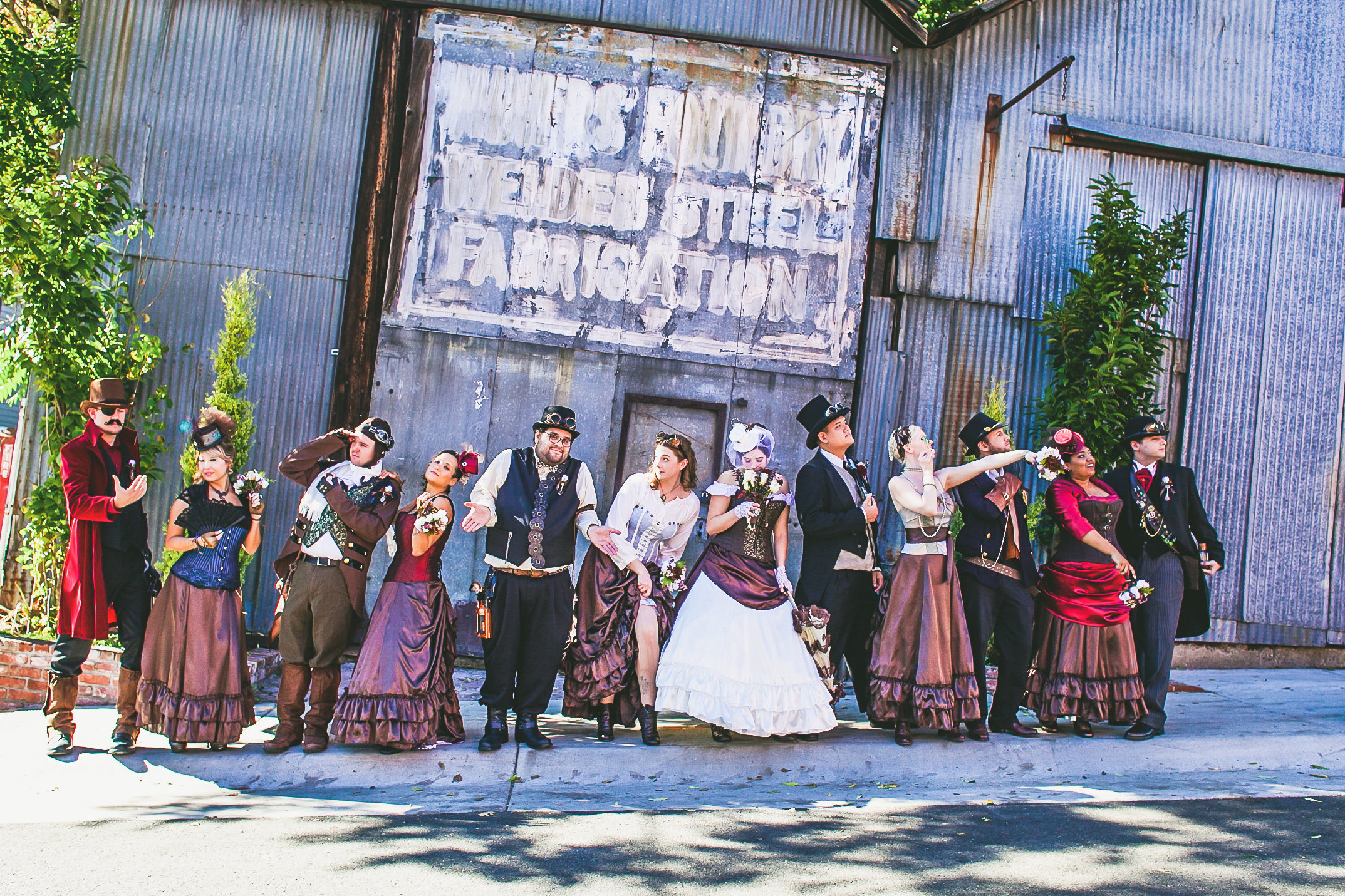 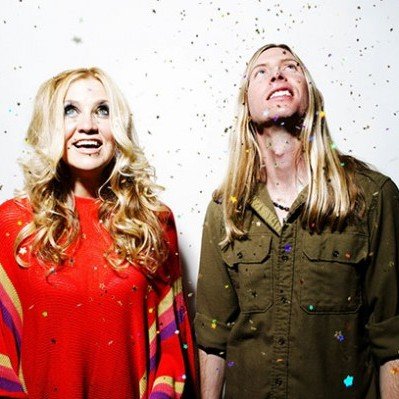 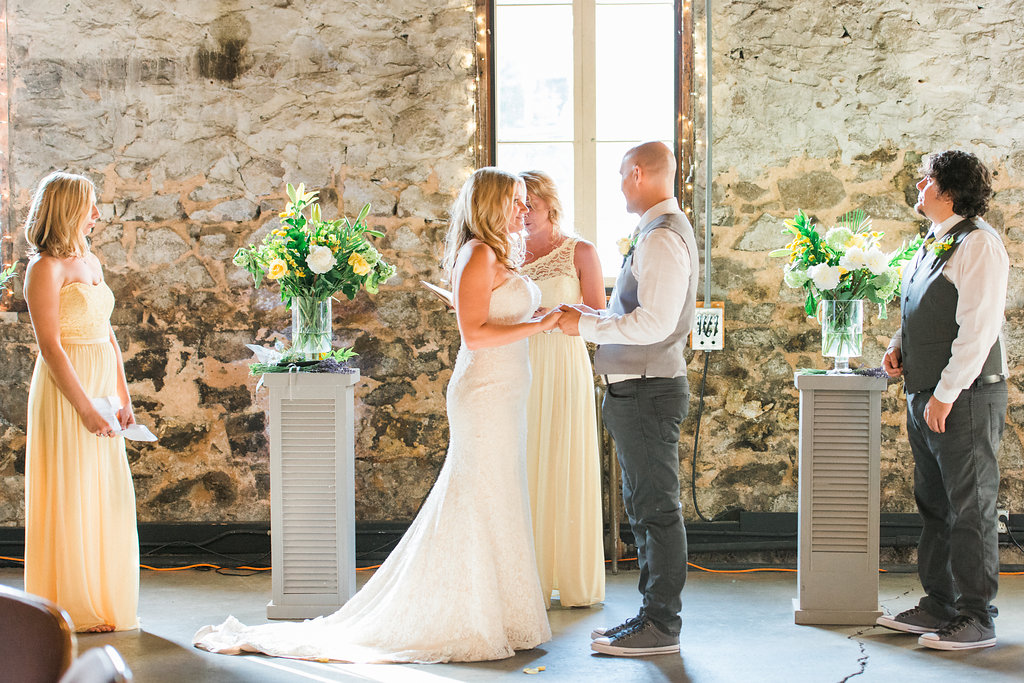 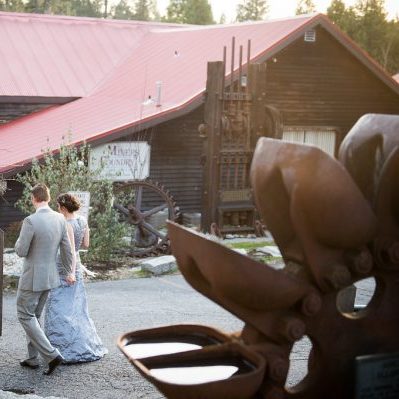 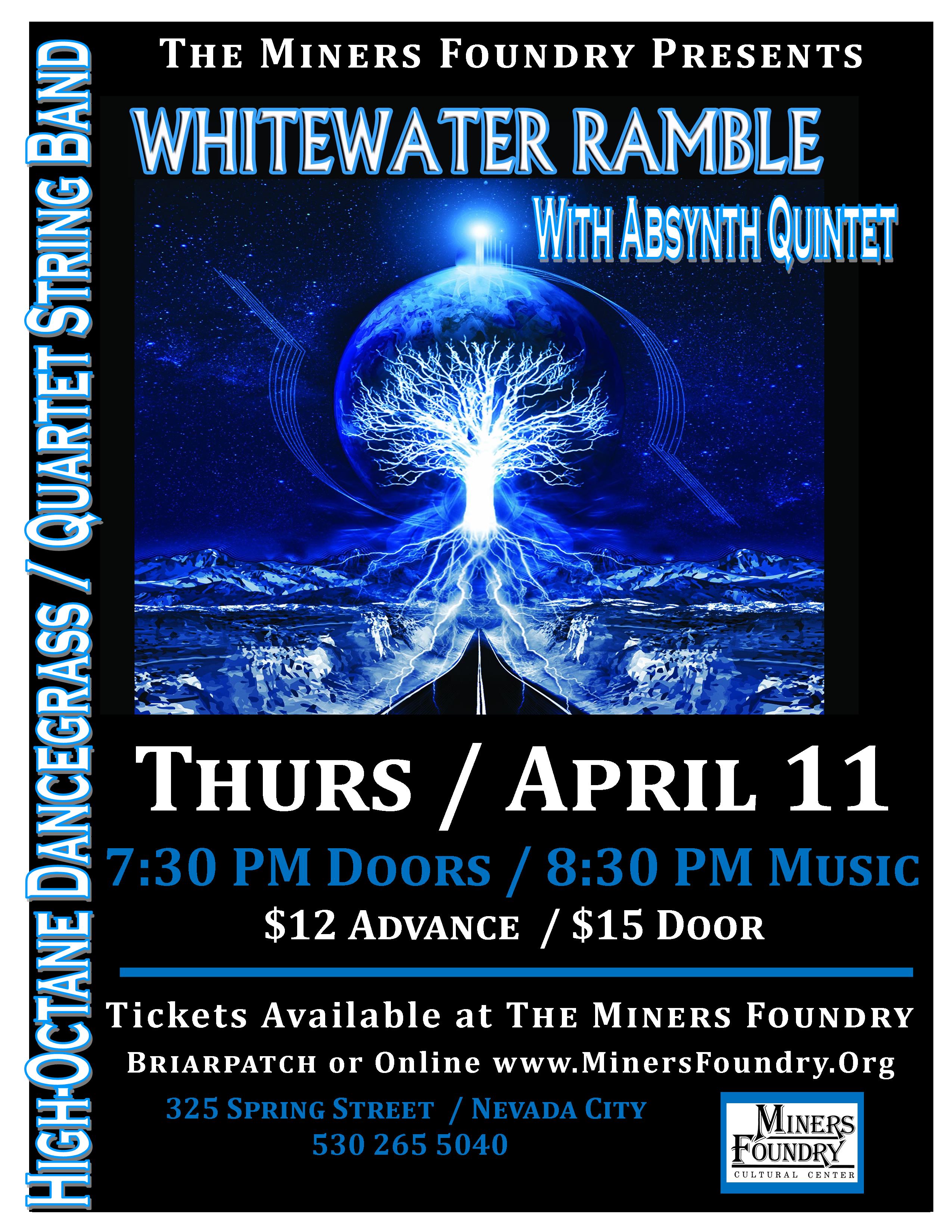 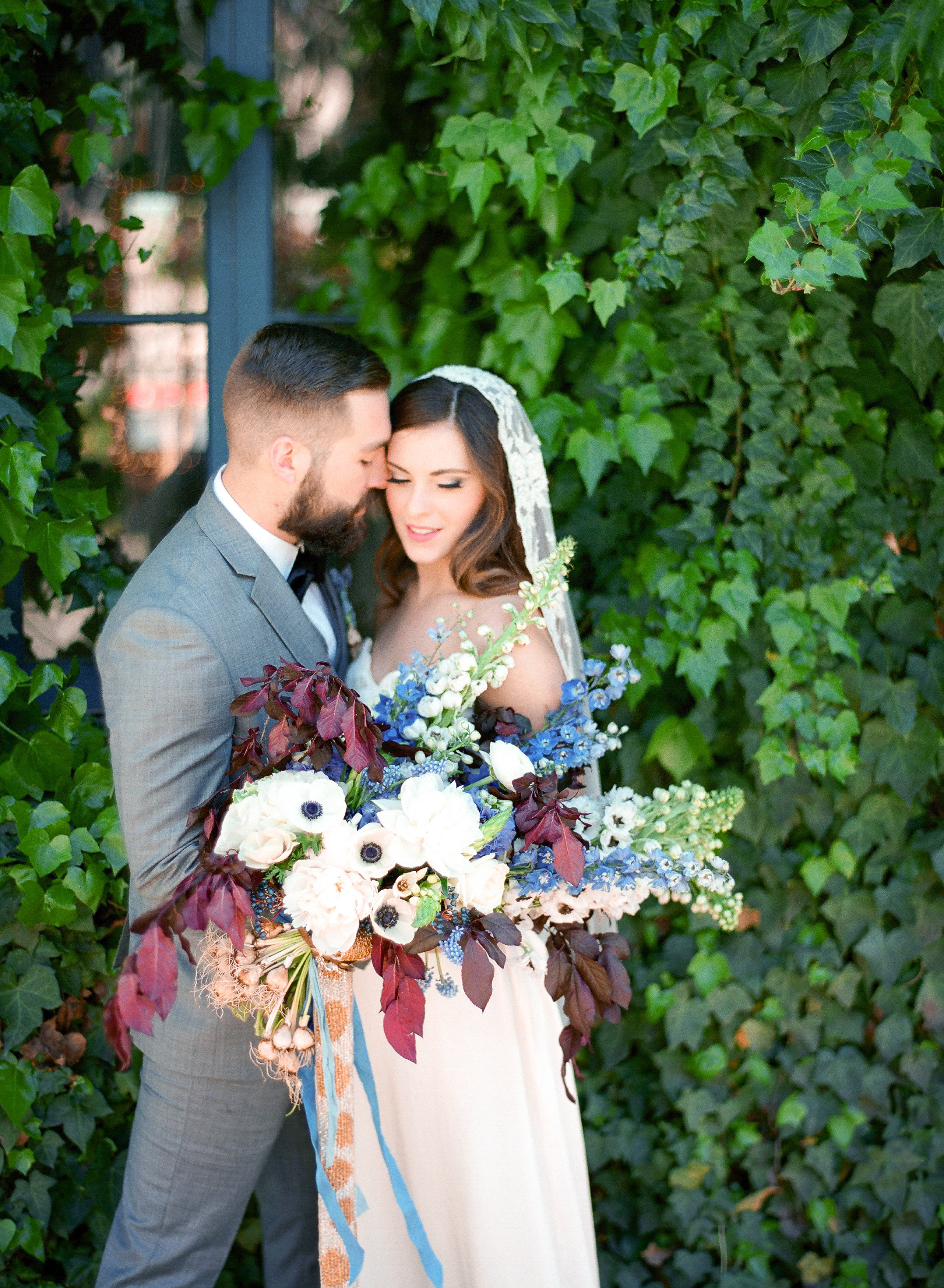 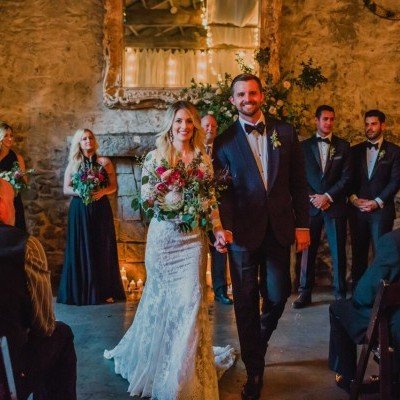 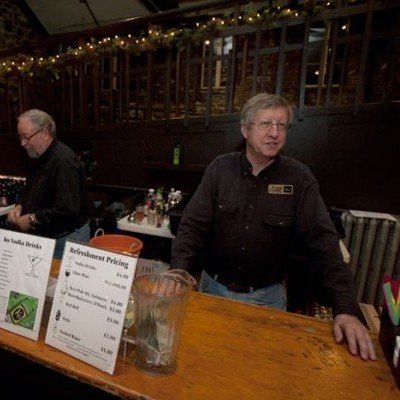