New Music Monday is all about sharing the good tunes of new bands and artists that we love and/or coming to the Foundry soon! This week’s artist to check out is Karen Savoca who will open for Grammy-nominated folk musician Greg Brown on Sunday, March 20th, at the Foundry.

Karen Savoca’s baby diary reads, “20 months, knows six songs”. Born in northern NJ, daughter of a big band singer, her mother was not at all surprised to find her constantly dancing and singing. Karen studied piano at the age of eight, and at thirteen cracked her piggy bank to buy a guitar. She started writing songs in her early teens, sang in choirs, played in bands, and has been performing ever since.

“A voice with this much strength and easy confidence is a rare find. But that’s not where Savoca’s talents end. Her songs are filled with good humor, sensuality, and nature’s simple pleasures. She can work a sly smile into a lyric that makes you smile in spite of yourself. Open up and let her in.” – All Music Guide

Acoustic Guitar magazine calls Pete Heitzman “A true virtuoso of groove, with a sly touch that, combined with Savoca’s in-the-pocket drumming and spectacularly soulful vocals, gives the duo the impact of a four-piece band.”

Having performed together for decades, Savoca and Heitzman’s chemistry leaves audiences uplifted, wowing 10,000 from a festival main stage as effortlessly as they charm an intimate black box theater.

Savoca’s seventh solo album, “Promise,” was recorded in their 1890’s renovated church-home studio, nestled in the hills of upstate NY. The Edmonton Journal says, “There’s soul in the delicious grooves and phrasing, and soul in the broader sense that floats out of her lyrical vision.” “Promise” reached #1 on Alberta’s CKUA, and #25 on the Euro/Americana chart.

“Embracingly beautiful songs that have a beguiling way of changing and reconfiguring themselves like an aural kaleidoscope.” – Duluth News Tribune

In addition to their own catalog, Karen and Pete have produced two albums for Americana legend, Greg Brown, who says, “If she were a Native American, her name would be Sings Like Two Birds.” They have played hundreds of shows with Greg across the U.S. and Canada.

Karen and Pete have won seven SAMMY awards and are independent record producers and film scorers. They are currently recording I Shook The Tree, due for release in 2016

“Melodic songs that probe the mysteries of heart and soul. One of the most breathtaking live performances I’ve ever experienced.” –WILLAMETTE WEEKLY 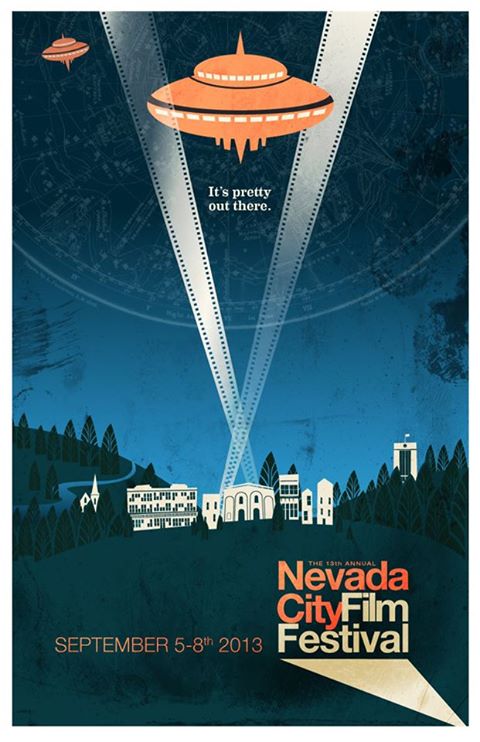 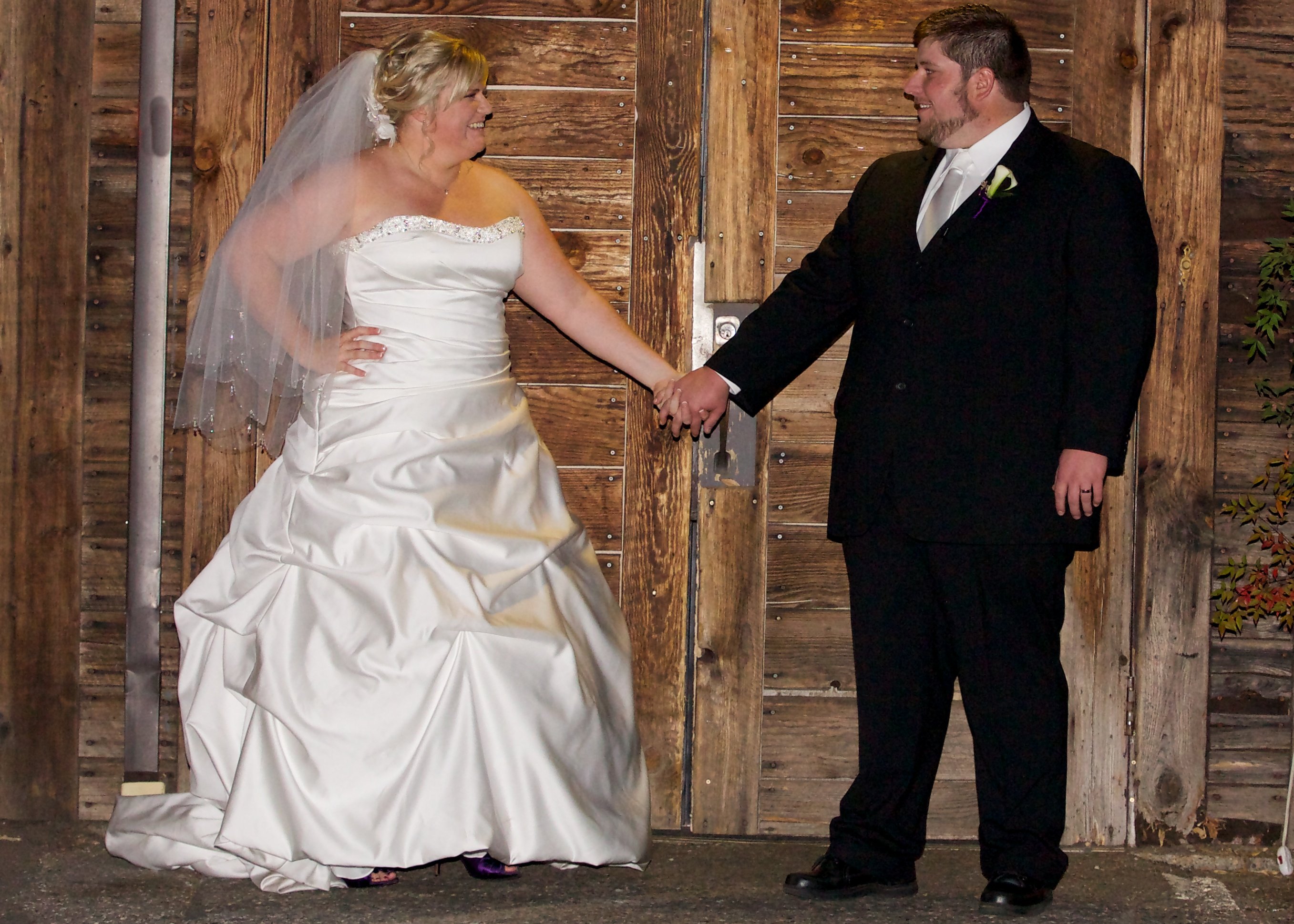 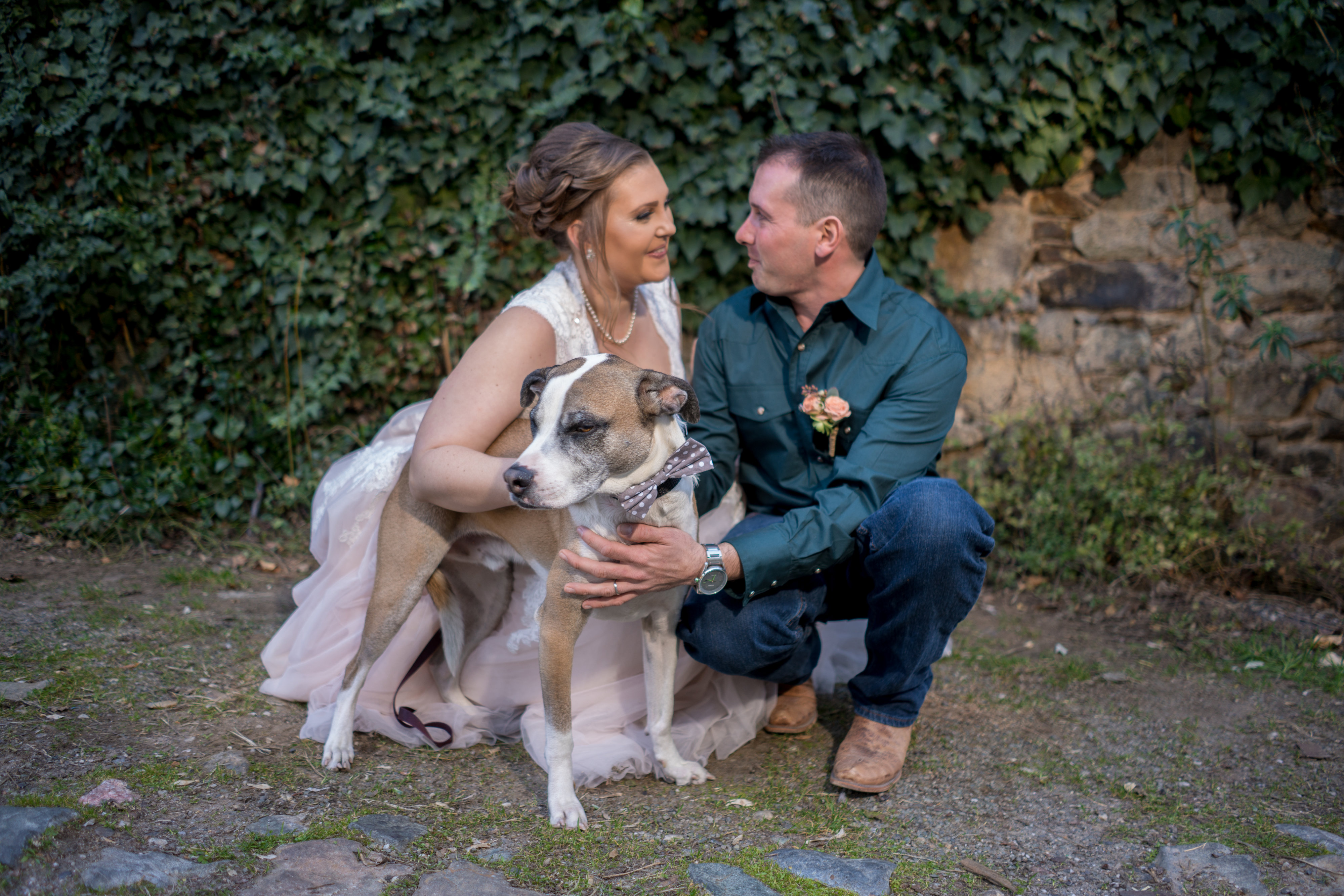 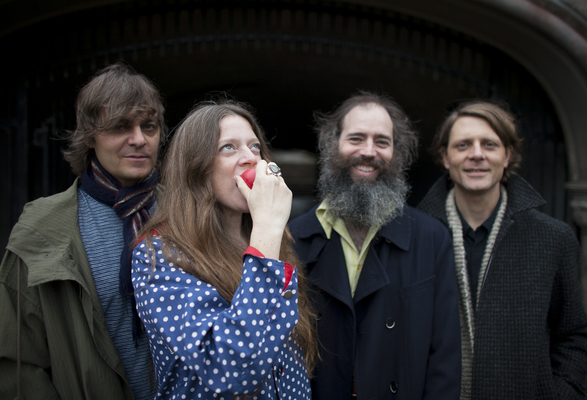 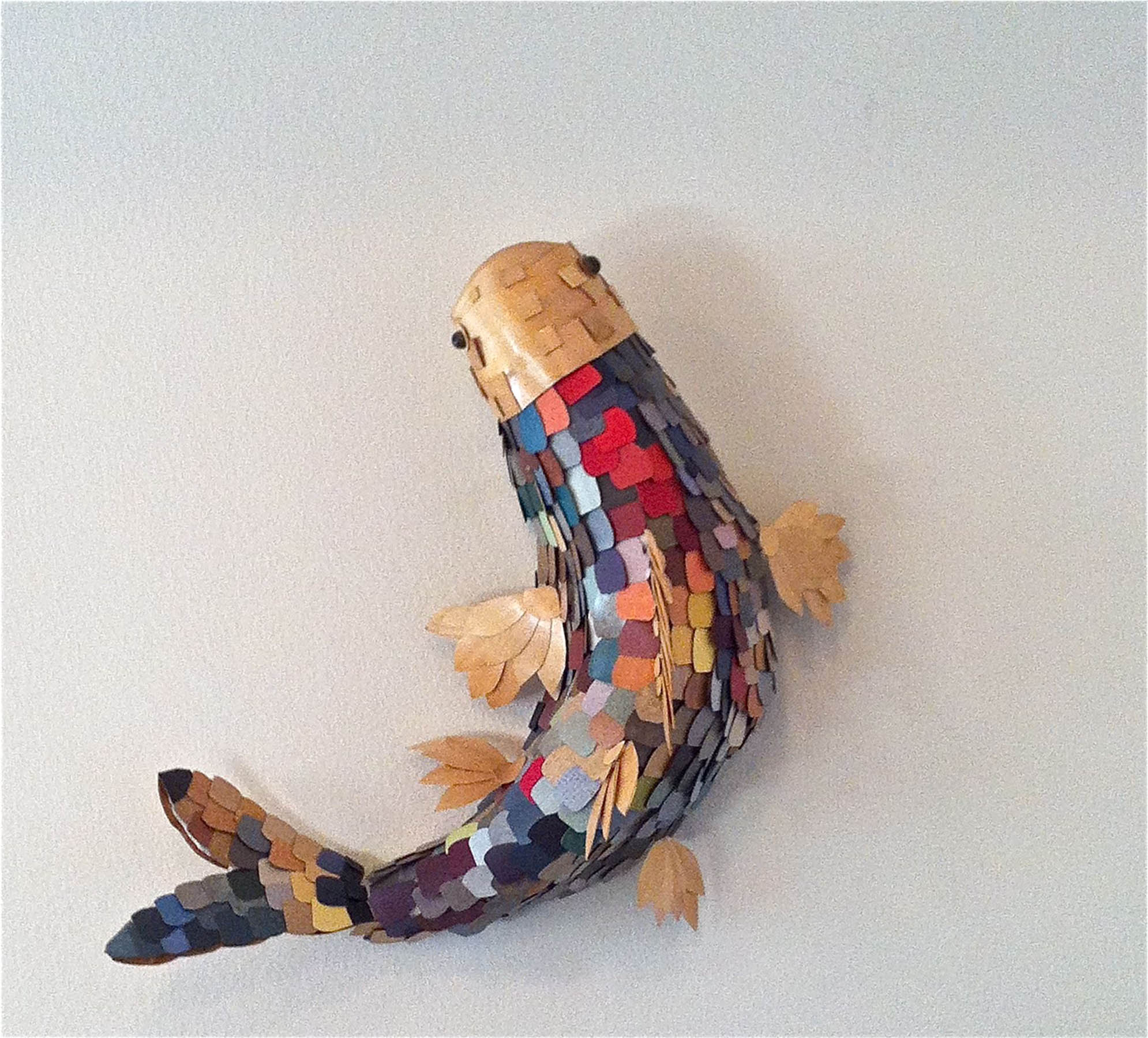 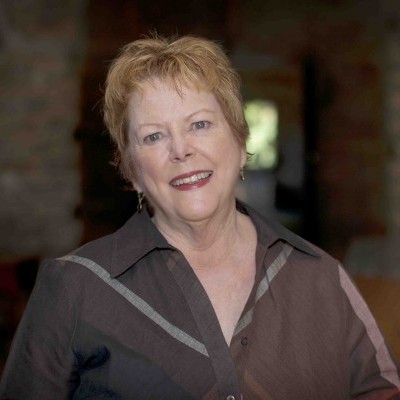 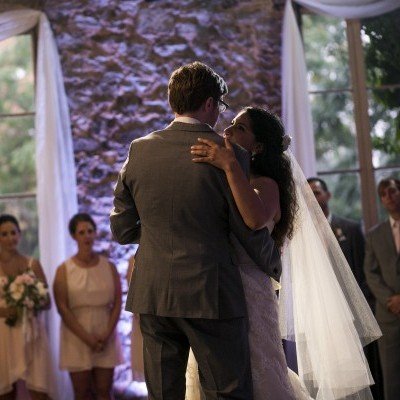