This Friday, March 29, The Miners Foundry Cultural Center is proud to announce a special evening with acclaimed Americana singer-songwriter and multi-instrumentalist, Grant-Lee Phillips.  Best known for his versatile voice, intense lyrical narratives and dexterity on the acoustic twelve-string guitar, he has been called “one of the most gifted songwriters of his generation” by ABC News and in 1995 named “Male vocalist of the year” by Rolling Stone.  We had a moment to speak with the talented musician from his home in Los Angeles.

MF:  Tell us about the documentary film that is being made about you.

GLP: I was approached by a group of documentarians out of Utah that have created a number of mini docs, including one on Sara Watkins from Nickel Creek.  They were interested in following me around; getting a feel of what I’m all about, and I suggested they come to Stockton and then up to Nevada City for the show.

MF:  What do you hope the documentary will show?

GLP:  I think it will be interesting to show folks what it was like growing up in the Delta. (GLP grew up in Stockton, CA)  I always find that I’m writing about the water, maybe because of the time I spent out on it with my dad.  I had somewhat of a Huckleberry Finn youth.

MF:  Your new album, “Walking In the Green Corn”, was inspired by your personal past and ancestry.

GLP:  It was inspired by my ancestral connection (GLP is Muskogee (Creek), and the Native American myths I was told growing up.  It has always been salt and peppered in my work, and I wanted to bring the stories to the forefront.  It is very much a solo album with just vocals, guitars and a fiddle; it is the kind of album that is fun to take out and play live.  There is nothing to hide behind.

MF:  Is it more difficult to perform solo or with a band?

GLP:  I’ve embraced the freedom of playing on my own.  It allows me to go to places on my own.  Performing with Grant Lee Buffalo there was never that pressure to play.  When everything is stripped away, and you have the whole night on your own, it really reconnected me to those roots of performing on stage as child.  I know what it is like to be on stage without a guitar and it is a lot scarier.

MF:  Have you always been interested in your Native American heritage or was it a renewed interest after the birth of your first child?

GLP:  It has been a growing curiosity.  I was aware of my heritage growing up.  For my mother and grandmother it is a big part of their identity.  And once I became a father five years ago, I became more and more interested with the culture and history.  It is an ongoing pursuit.

MF:  What does it mean to walk in the green corn?

GLP:  The title is from the green corn dance, a tradition unique to tribes of the southeast.  It is during late summer, a time of renewal and purification.  I liked that idea, given the trials of the nation, the idea of looking forward to better times, a way to tap into something in keeping with this theme in a subtle way.

MF:  Many people know you as the beloved troubadour on The Gilmore Girls.  How did that ever come about?

GLP:  It was pure serendipity.   The Gilmore Girls approached me in 2001.  They were fans of Grant Lee Buffalo, and mine, and in keeping with their sense of humor, producers wanted to throw a curve to their audience.  Afterwards folks like Sonic Youth and Sparks played on the show.  I was very fortunate they asked me to do that that time in my career.  It led to more openings then ever to try new things.  When I first came to LA I enrolled in film school, and wanted to be a director.  I quickly found that I was more comfortable performing than being behind the camera. 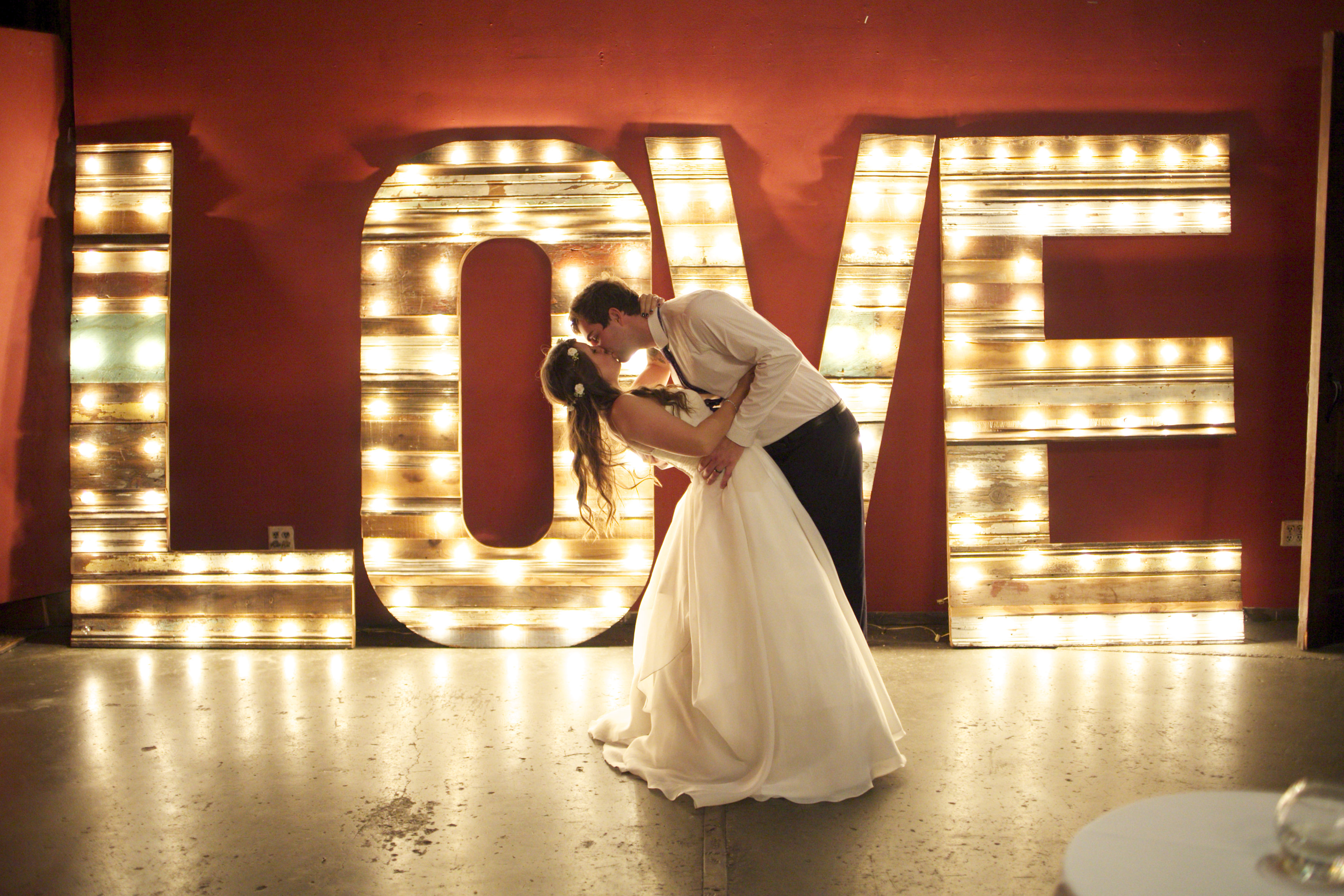 New Floor Campaign Check In with Youngs Carpet One 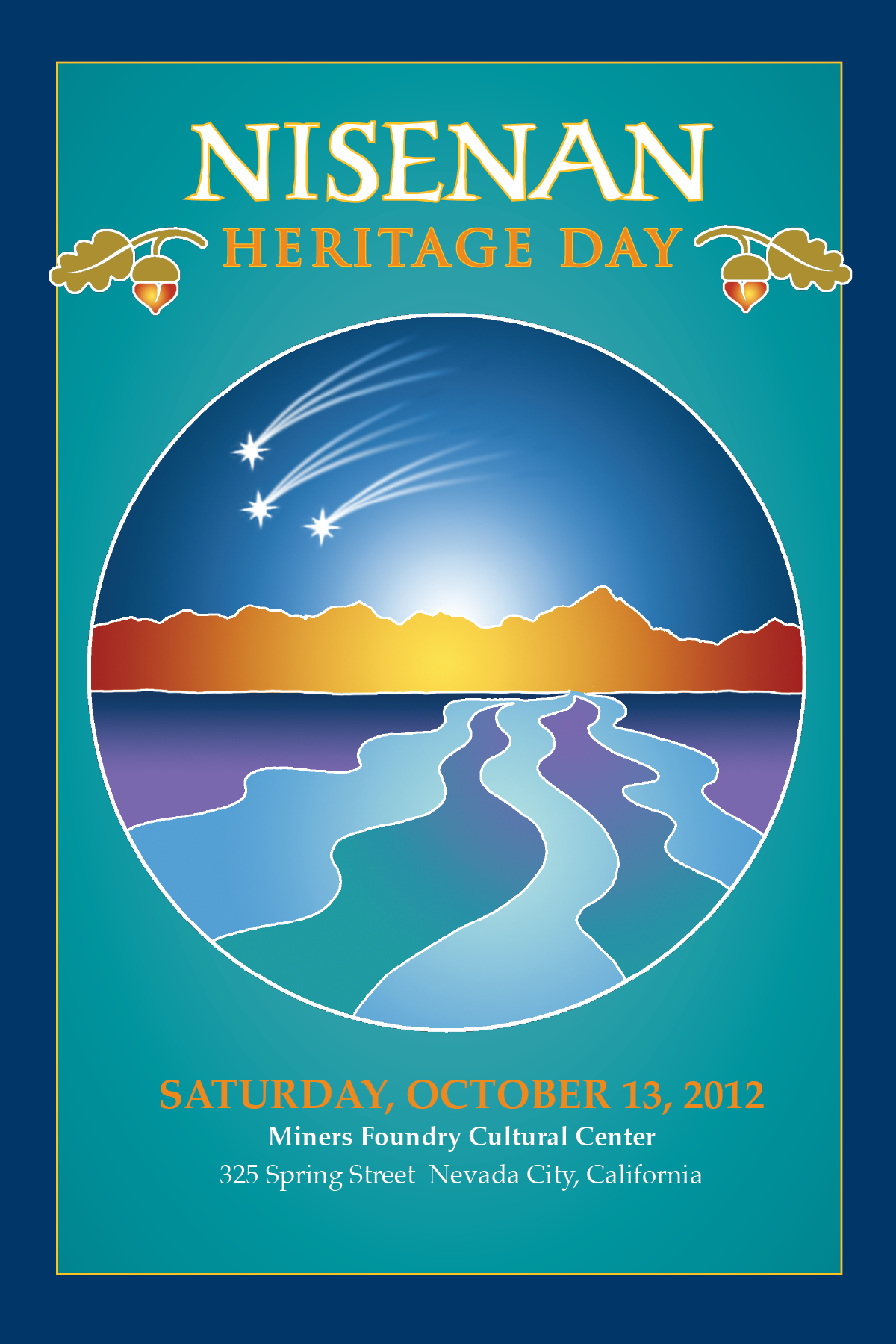 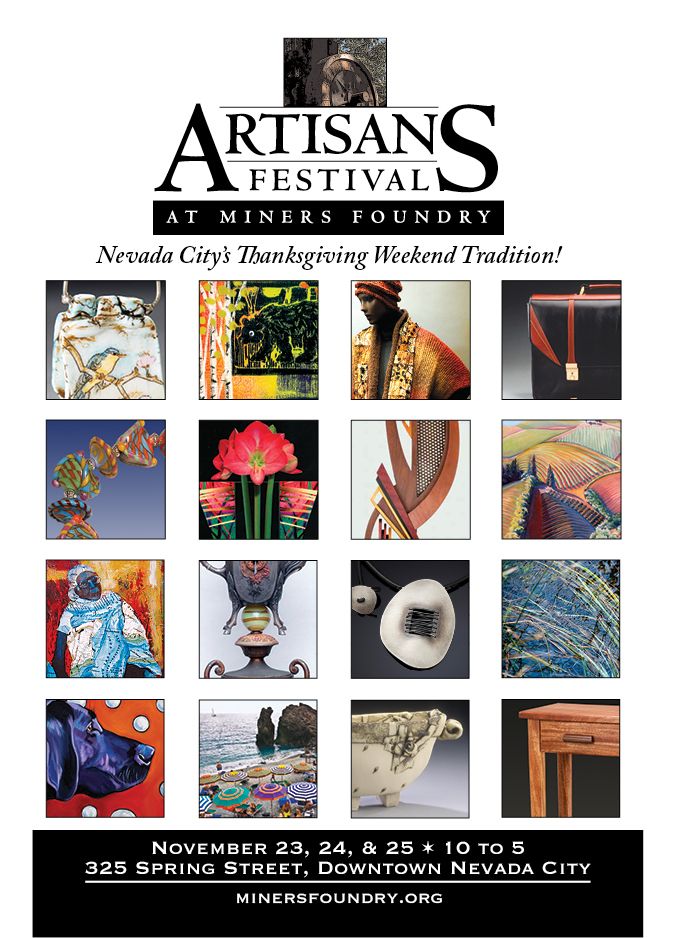 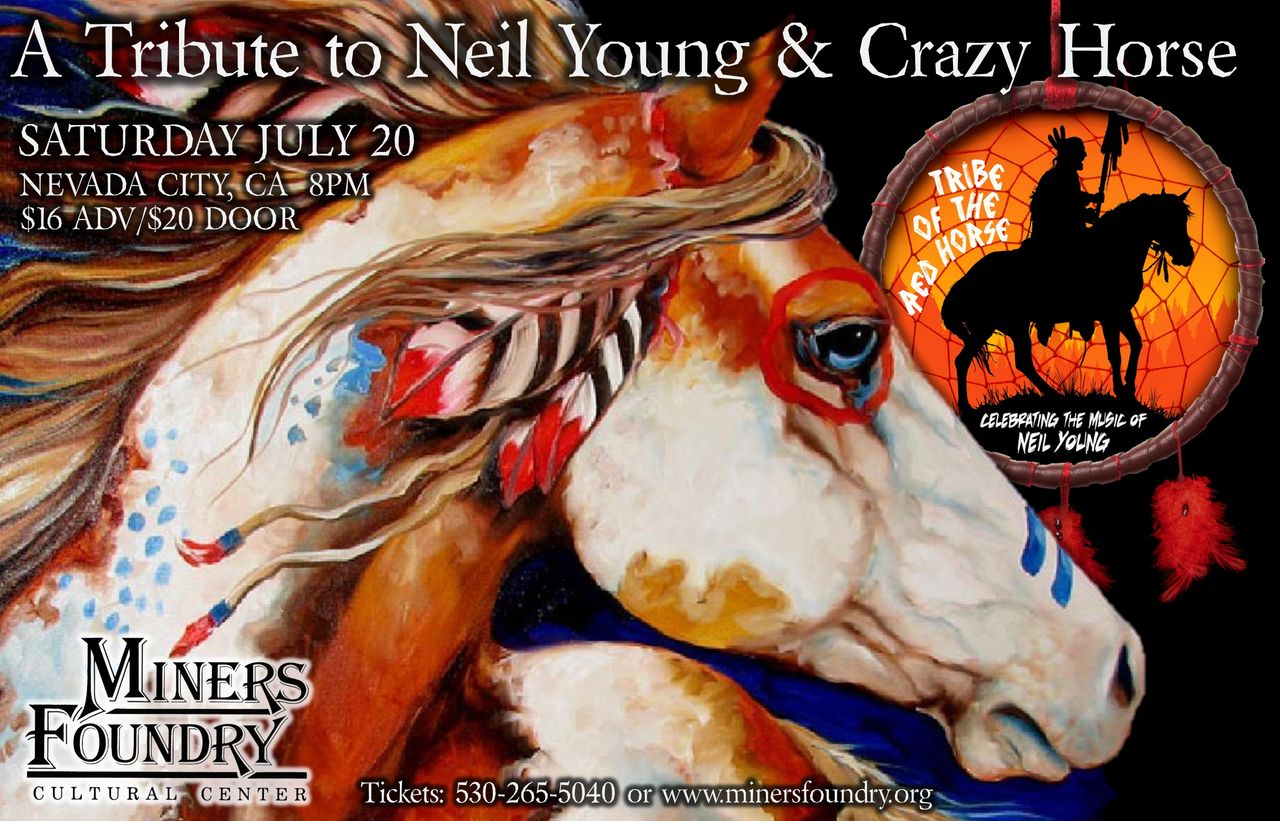 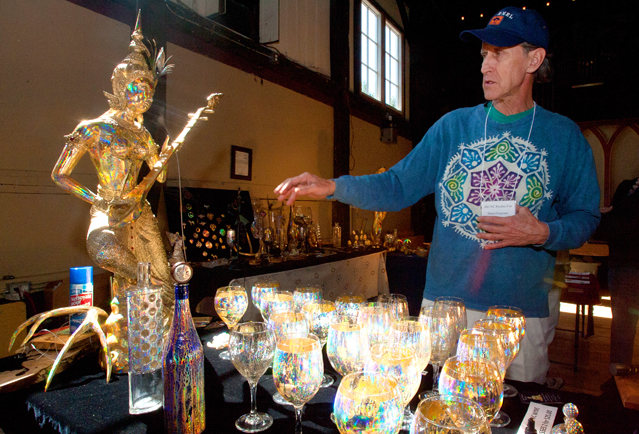 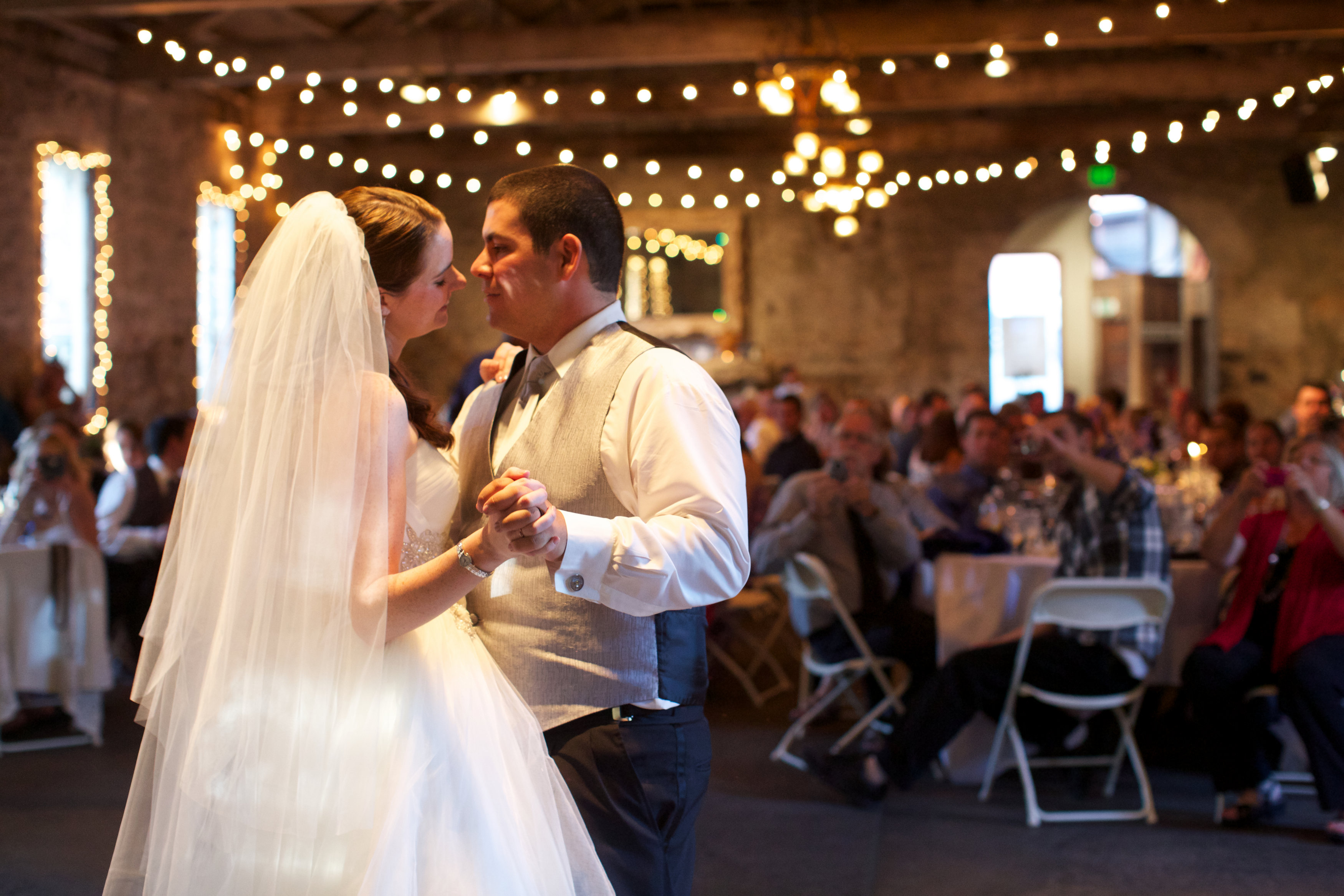