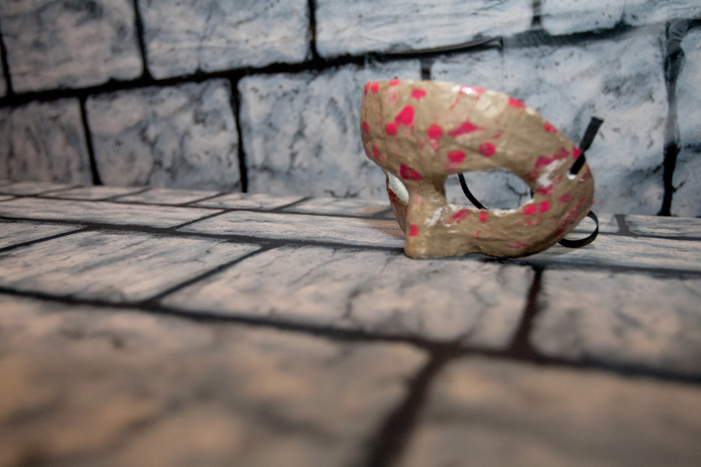 In a time of declining enrollment and budget cuts, the Nevada City School District continues a tradition of excellence, rich curriculum, and living history. Every year, starting in January, seventh grade students at Seven Hill Middle School, begin a unit of study on the Medieval Times. For three months, the seventh graders will live and breathe the Middle Ages, culminated with a lavish Medieval Feast at the Miners’ Foundry on Tuesday, March 12th.

Each humanities class is a kingdom with a King and Queen. Students who want to be King battle it out over chess at lunch until there is a winner for each kingdom. The Queen is chosen in a test of wits, with the candidates undergoing a series of questions on the roles of noble women in the Middle Ages. The student with the most correct answers is Queen of her Kingdom.

The kingdoms also study the role of the Church in Medieval Times, and a Pope is chosen at a secret conclave of cardinals chosen from each kingdom. Coincidentally, this year’s Seven Hills Papal Conclave will take place at the same time as the Papal Conclave is being held at the Vatican to select the successor to Pope Benedict XVI.

The remaining roles from the nobility to the lowly serfs are selected at random by pulling names from a hat. The court sits at the head of the class, and the serfs wait on them. Throughout the three months, the serfs will get few privileges, while working hard to please their overlords.

The high point of the three months is the Medieval Feast at the Miners’ Foundry. Students research and create their own costumes to fit their roles. Maidens in the court will wear beautiful, flowing gowns, and knights will proudly wear the colors of their kingdom. Students will then enter the Stone Hall and step back in time with a full day of tournaments, games, medieval dancing, and a royal feast!

The Medieval unit also studies the Black Death, a terrible plague that decimated populations all across Europe in the 14th and 15th centuries. Could this plague strike the Seven Hills’ Kingdoms? We’ll have to wait and see.

In the end, the seventh graders at Seven Hills Middle School will have gotten first-hand knowledge of the medieval feudal system, the customs and traditions of the time, and the fear of the plague. The experience will be something the students will remember and carry with them throughout their educational careers. 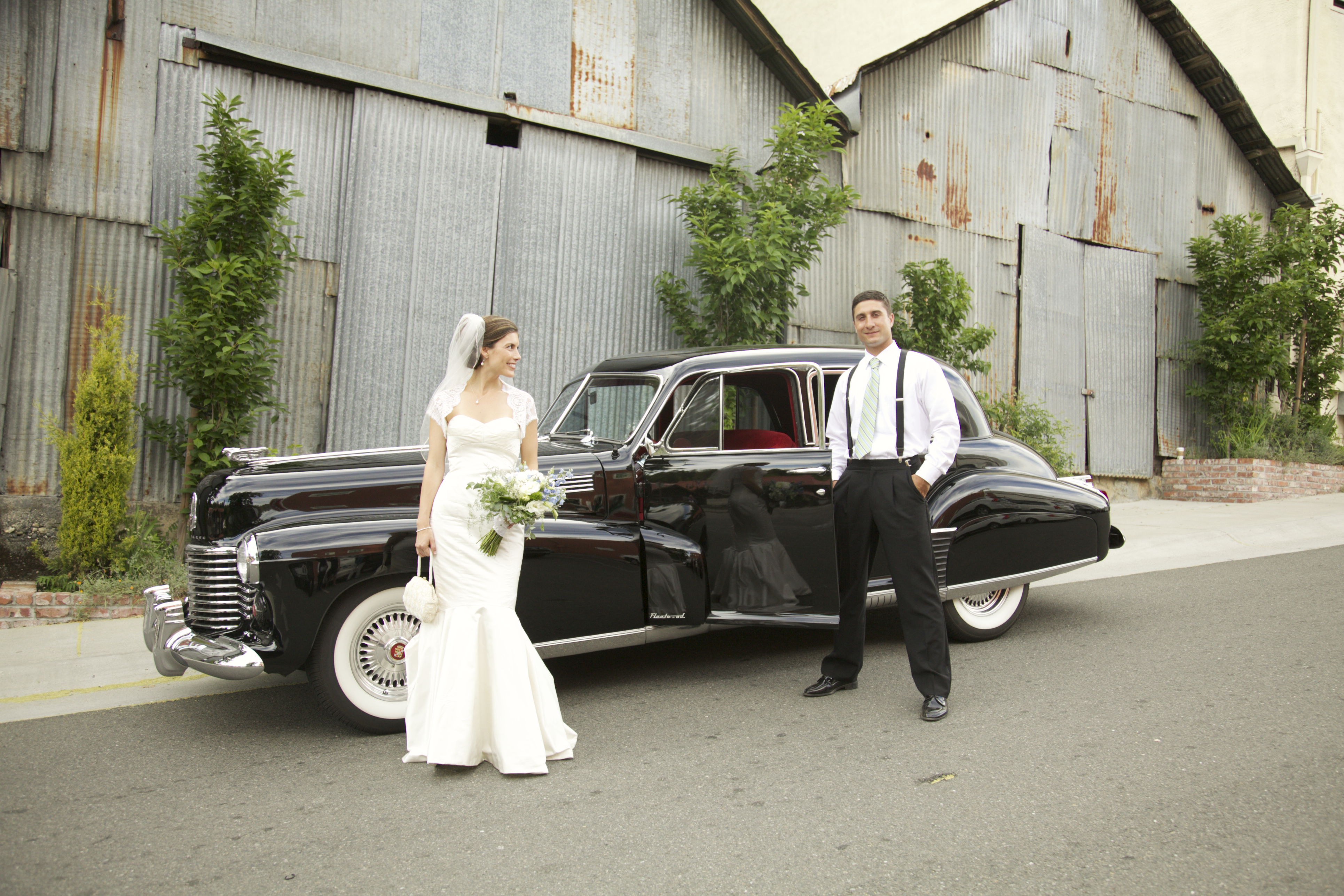 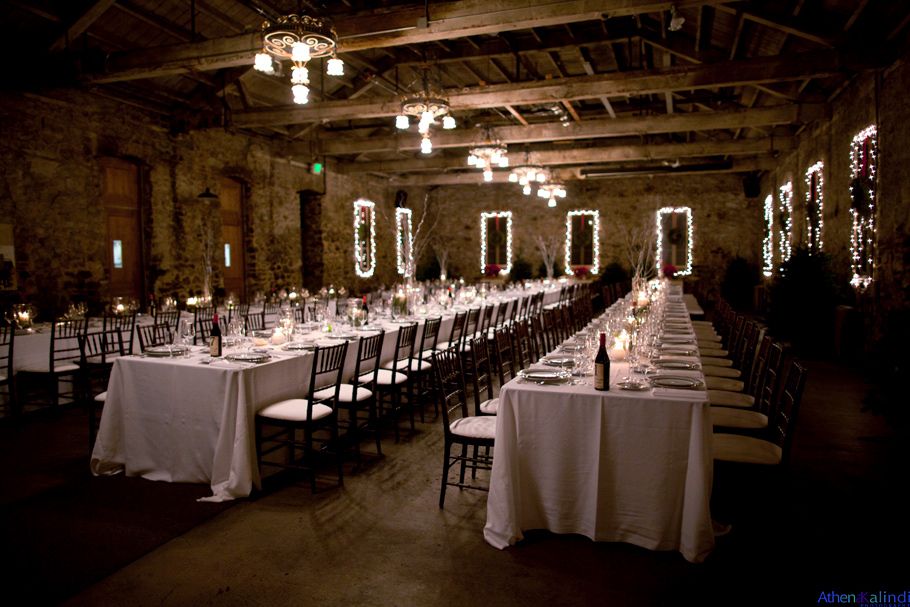