Singer, songwriter, and actress Grace Fae, is best known for her leading roles in acclaimed local productions of  “Into the Woods” (Sierra Stages), “Anna and The King” (CATS), “A Streetcar Named Desire” (Paul Emery Productions), and “Crimes of the Heart” (Legacy Productions).  This Thursday at the Miners Foundry, Fae will step out in a way we’ve never seen her before.  She will front a nine-piece band and perform songs from her new album “From the Apple”.

“From the Apple” effortlessly navigates between Billie Holiday-esque jazz ballads, swing and boogie-woogie a la the Andrew Sisters, and folk songs inspired by Kate Wolf, Joni Mitchell, and Joan Baez, all in an original and compelling sound that is sure to delight Fae’s theatre enthusiasts and local music fans.

“I’ve been singing other people’s songs for 20 years,” says Fae.  “It’s very empowering to get up on stage and sing my own words.”

After graduating from Yale University, Fae moved cross-country to San Francisco.  Six years ago, after living in the Bay Area and then in Sacramento, she finally made her way to Nevada City and fell in love with the area’s natural beauty.

“Many of my songs were written while living here and are heavily influenced by my natural surroundings,” explains Fae.

What’s up next for the songstress?  She will star as Cleopatra in Synthetic Unlimited’s production of “Anthony and Cleopatra” this July and August at the Nevada Theatre and hopefully lots of touring. 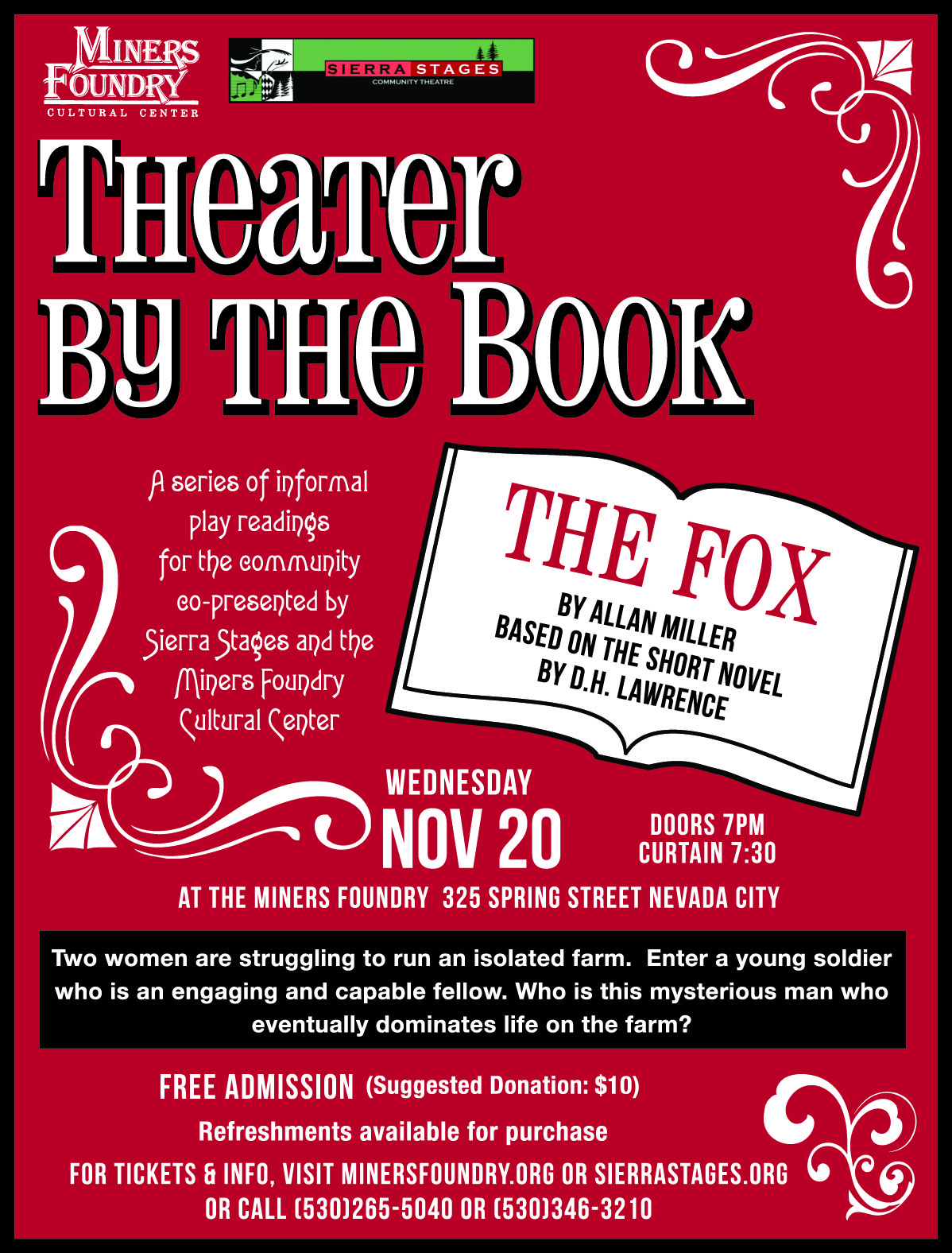 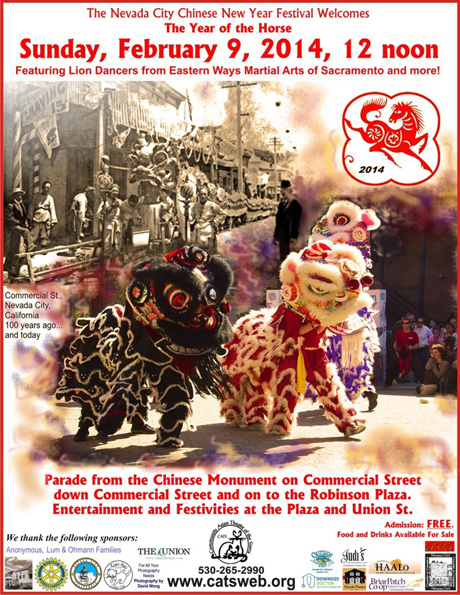 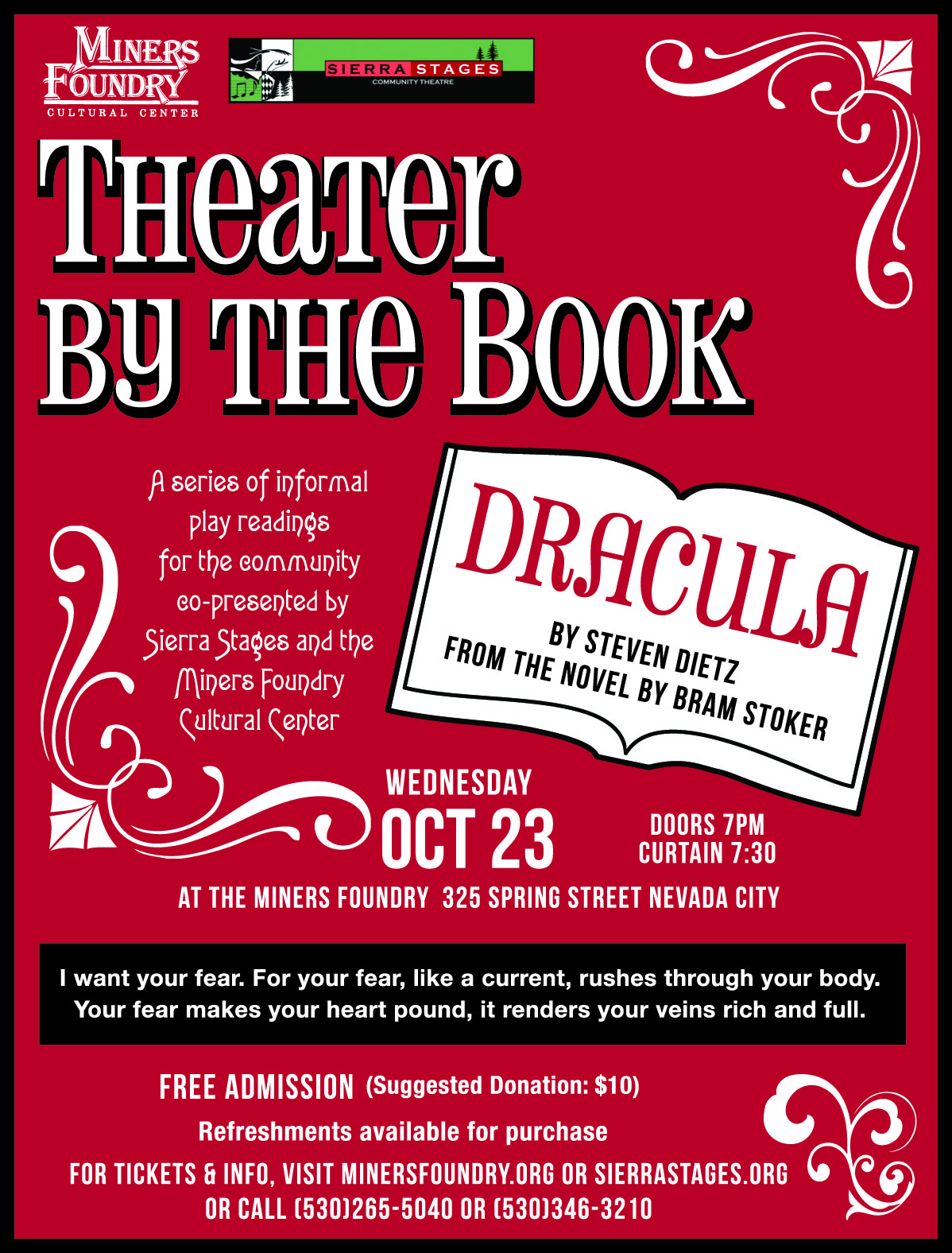 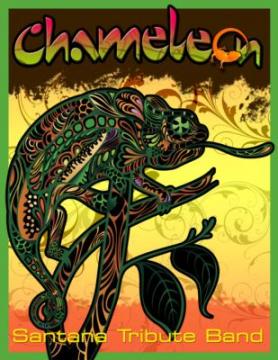 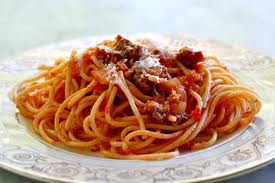