The Miners Foundry Cultural Center is pleased to present One Night of Queen, live at the Grass Valley Veterans Memorial Building on Sunday, February 24, 2019.  Since forming in 2002, One Night of Queen has gone from strength to strength and are one of the hardest working bands in the land, recreating the soaring theatricality of Freddie Mercury and Queen all over the world.  One Night of Queen is a spectacular show featuring all of your favorite Queen hits including “Bohemian Rhapsody”, “We Are The Champions”, “Crazy Little Thing Called Love”, and many more.  Those who don’t believe in reincarnation should spend February 24th watching Gary Mullen and The Works impersonate Queen.

“Mullen brought legendary Queen front man Freddie Mercury back to life in a two hour energy filled concert that had toddlers to grandparents dancing in the aisles!” 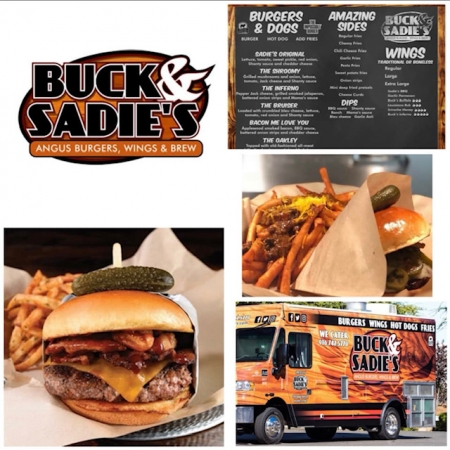 Parking at the venue is limited and first come, first serve.  Free public parking is available on the streets and in designated public parking lots in downtown Grass Valley. 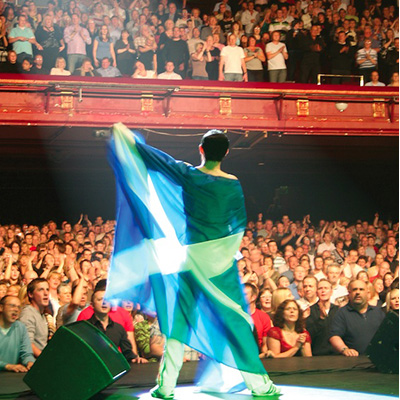 Gary Mullen has been a lifelong fan of Queen, as well as a keen singer.  His career as Freddie Mercury started in 2000 when his family secretly applied to the Granada TV show Stars In Their Eyes.  Gary won the overall Live Grand Final, polling 864,838 votes, more than double the runner up and setting the all time record for votes on the show.  In 2002 he created One Night of Queen and formed his band The Works.  Billy Moffat started playing bass at the tender age of 10 and is now firmly established as a quality player who is a popular choice for session work.  Jon Halliwell started playing drums at the age of 14 and has done extensive recording work with various rock bands and is featured on several albums, singles, and music videos.  In addition to running his own band, Malcolm Gentles freelances as a keyboard player / musical director and studio musician.  David Brockett began playing guitar at the age of 15.  His work encompasses great breadth and depth from jingles to music for film and video games.