The Miners Foundry Cultural Center is pleased to present Sawyer Fredericks with special guest, Wolfchild on Thursday, April 25, 2019. Sawyer Fredericks shot into the limelight after winning Season 8 of The Voice as the youngest artist ever to participate on the show.  Featuring music from his highly anticipated third album, Hide Your Ghost, his performances are intense, filled with dark and moody Americana tunes.  Wolfchild specializes in a celestial strain of indie rock swirling psychedelia, folk, ambient indie rock, and dream-pop.

There will be a full service no-host bar available as well as delicious menu from Fire Goddess Pizza! 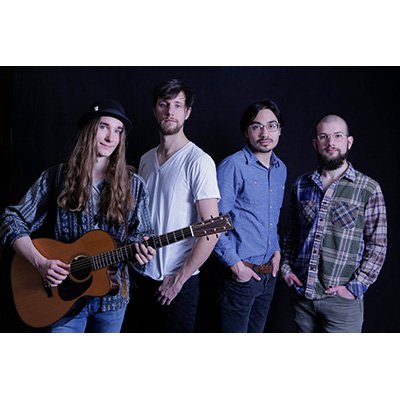 “Poised beyond his years, he carved out an identity as a guitar-strumming crooner who could effortlessly strip a song down to its barest essence.”
~ Rolling Stone

Singer-songwriter Sawyer Fredericks is fast establishing himself as an authentic, original, Americana artist with an old soul.  His deep, beyond-his-years (19!) lyrics and melodies, raw, soulful vocals, and powerful live performances have attracted an ever growing number of devoted fans of all ages, selling out shows throughout the United States.  As a folk/blues singer-songwriter, Sawyer Fredericks seemed an unlikely match for reality TV, but he quickly won over broad audiences with his genuine delivery and unique arrangements of classic songs, going on to win Season 8 of NBC’s The Voice.  Hide Your Ghost, entirely written and produced by Fredericks, sheds the high gloss major label treatment, and stays true to Fredericks’s honest and elegantly stripped down style, incorporating elements of blues, roots rock, and jazz with live instrumental arrangements throughout. 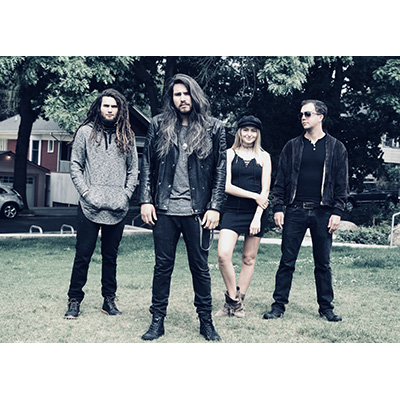 The Seattle based quartet Wolfchild was founded in 2015 and has garnered favorable comparisons to literate and vibrantly creative songwriters such as Sufjan Stevens, Conor Oberst, Thom Yorke, and Regina Spektor.  Wolfchild songs are lush and cinematic, rich with ethereal 5 piece vocal harmonies, skyward horn punches, percussion, and deft folk-rock guitary playing.  Lyrically, the quartet offers forth poetic tales of yearing and redemption.