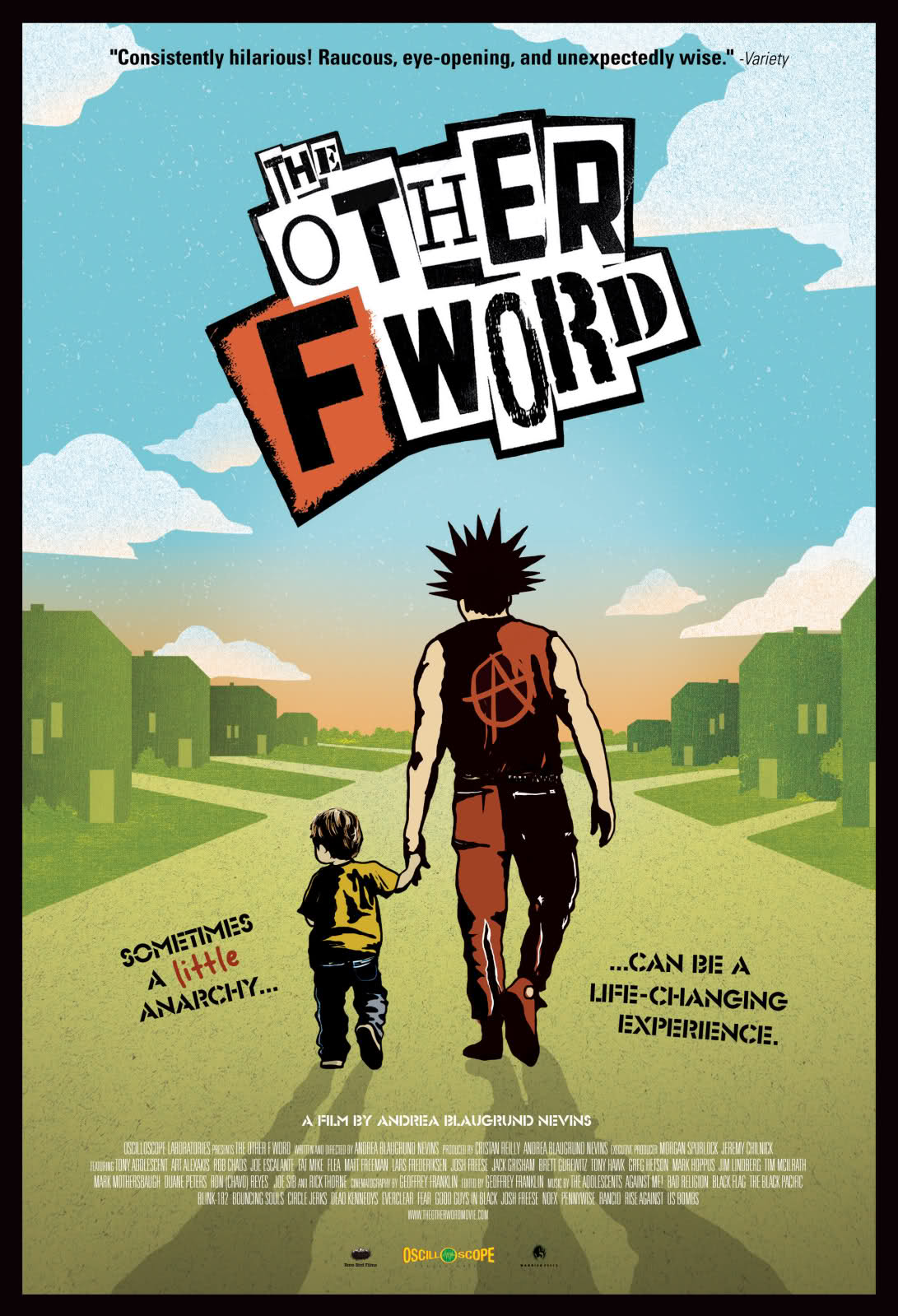 Celebrate and honor the important men in our lives this Father’s Day with “The Other F Word”, a consistently hilarious, raucous, eye-opening, and unexpectedly wise documentary on what happens when a generation’s ultimate anti-authoritarians — punk rockers– become society’s ultimate authorities — dads.    With a large chorus of Punk Rock’s leading men – Blink-182’s Mark Hoppus, Red Hot Chili Peppers’ Flea, Rise Against’s Tim McIlrath- “The Other F Word” follows Jim Lindberg, 20-year veteran of skate punk band Pennywise, on his hysterical and moving journey from belting his band’s anthem, ‘F-K Authority’, to embracing his ultimately pivotal authoritarian role in mid-life, fatherhood.  The film will be shown in the Osborn/Woods Hall at the Miners Foundry. Popcorn and snacks will be available for purchase, as well as a bar.  Doors open at 6:00 p.m. and the Film will begin at 7:00 p.m.  Tickets are $7.00 for Miners Foundry and/or Magic Lantern Film Society Members, Students, and Seniors, $9.00 for General Admission.

“The Other F Word” strips away the seemingly odd juxtaposition of rebellion versus parenthood and shows at the end of the day, it is no longer about the struggle of you against the world; it is about your children and the sacrifices you make for their happiness.  It is said once you have children, your entire world changes and you as a person change as well.  Watching these men thrash out on stage to then come home and help pick out a dress for their daughter to wear to school proves that maybe you do not have to change completely, instead you adapt.  Lindberg makes a telling a telling observation at the end of the film that maybe music is not the only way to try and change the world, maybe being better parents and raising better kids can help achieve that goal as well.

Thank you to Natural Selection Food & Wine for their generous support in providing organic snacks and treats.  Be sure to visit them at 589 East Main Street in Grass Valley! 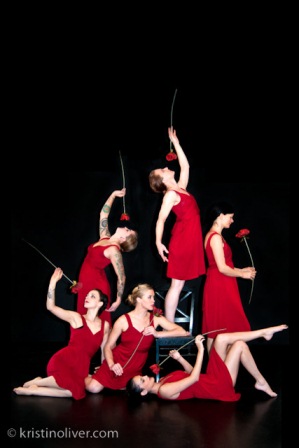 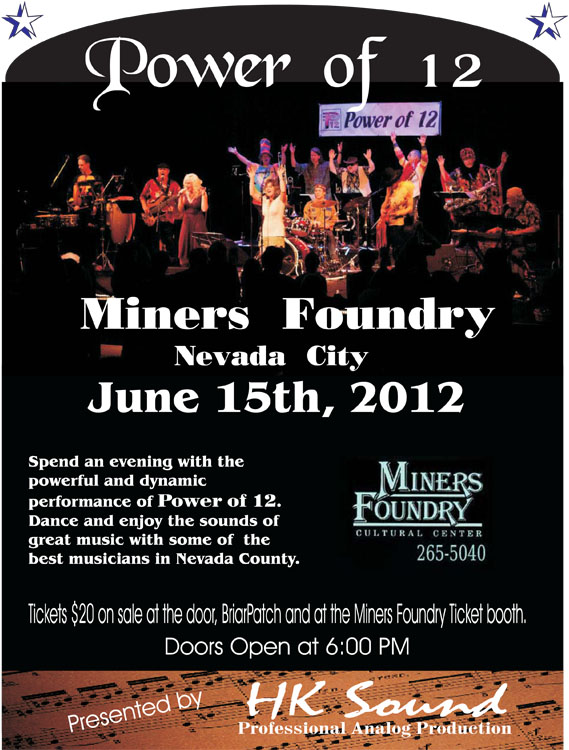