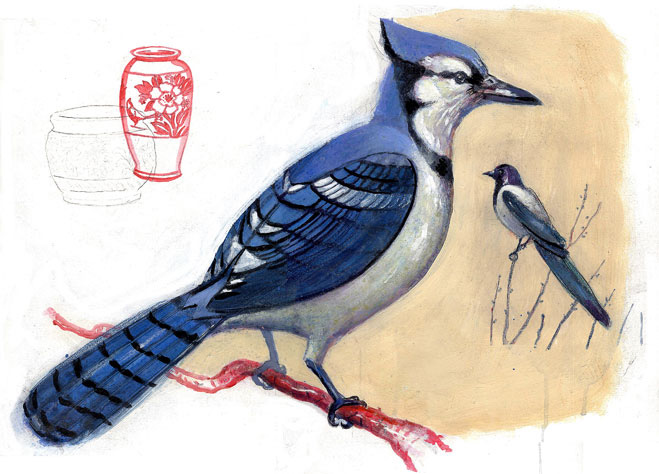 The Nevada City Box Office is pleased to host the Wild & Scenic Film Festival’s First Annual Art Exhibition, sponsored by Nevada County Arts.  The Box Office is open to the public Wednesday through Saturday, from 12:00 p.m. – 5:00 p.m., through the month of January.  The collection features the work of Joseph Daniel Fiedler and Eryka Fiedler (no relation) and emphasizes the Wild & Scenic wonders of our world.

Joseph Daniel Fiedler fills sketchbooks with paintings of lettuce leaves and trees, salamanders and turtles.   He was born and raised in Pennsylvania and has lived in Tokyo, New Mexico, Michigan, and California.  Since 1973 he has made his living as an artist-illustrator-educator.  He fuses his philosophy and love of nature into editorial illustrations for clients including the Los Angeles Times, and the New York Times.  His paintings have been shown in over 75 gallery and museum exhibitions through the United States, Germany, and Japan.  Fiedler is a keen observer of the animals that thrive in the woods surrounding Pinewoods Studio, in rural Northern California.  From a lowly mud puppy to a grizzly with a sore tooth, Fiedler captures the spirit of the animal with respect and affectionate humor.

In the early 1840’s, Eryka Fielder was a decent but not overly successful London cobbler.  Inspired after viewing the work of JMW in the Turner family wig shop; she boarded a Dutch vessel bound for Papua New Guinea.  A November monsoon knocked the ship off course, wrecking serendipitously on the coast of Borneo.  In this, “Land Below Wind”, Eryka drew on her cobbling abilities and began to create spears with the best of them.  Hers were renowned for their golden embellishment of Bower Bird plumage.  Always a restless spirit, she chose a Purple night to stow away in the belly of a Japanese rubber ship.  As history would have it, this shop sailed for one hundred and eighteen years, finally depositing the girl and her spears in Savannah, Georgia.  She would wander about the beautiful city squares, with their fountains and moss, until one day a stranger gave her the eardrum of a Whale and the horn of a Rhinoceros.  Well, she put the horn to her head and the eardrum to her ear and she saw and she heard she would become a painter, amidst the radiant rock of a snow-covered city. 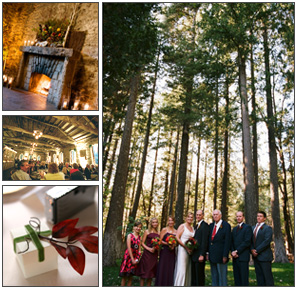 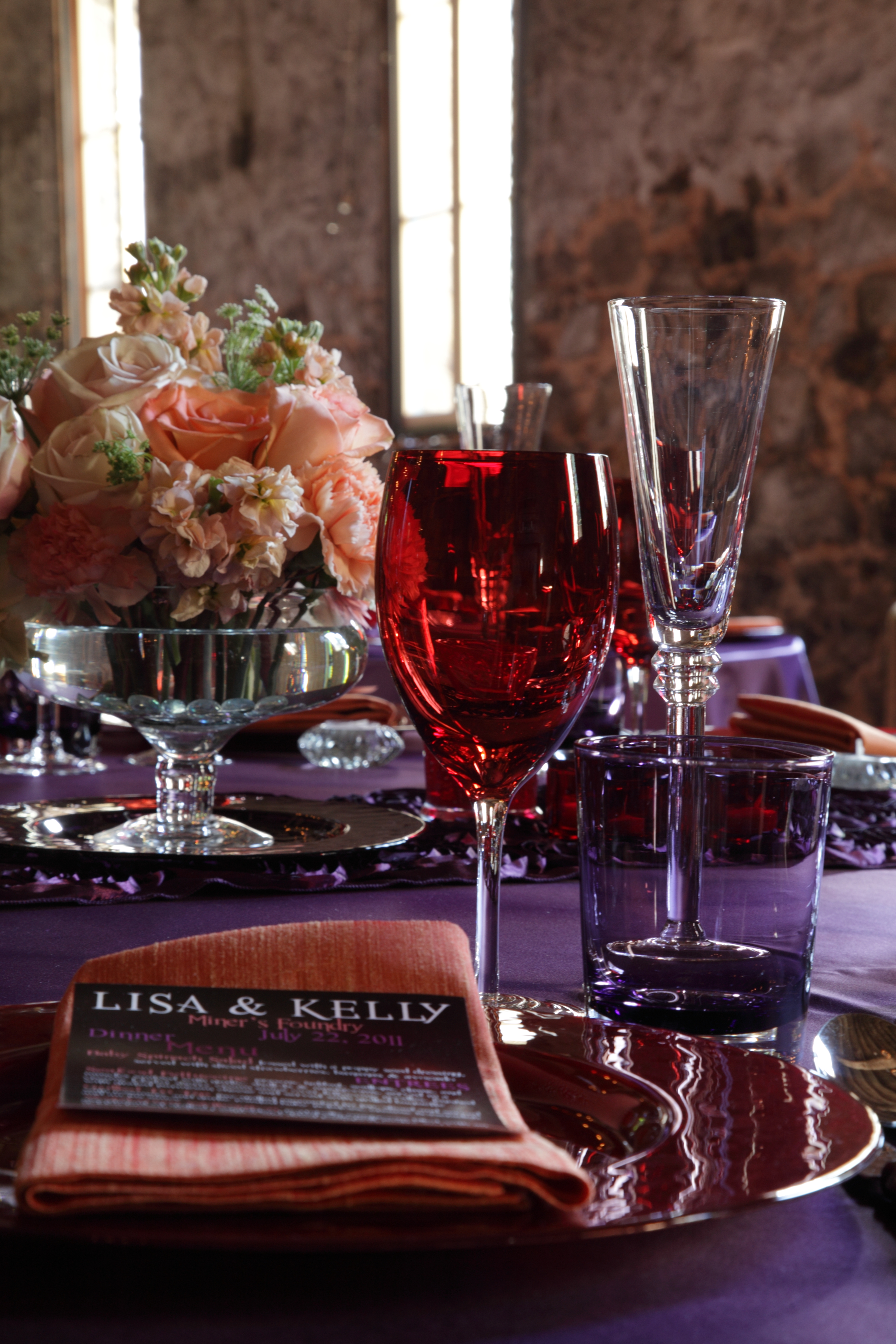 Photos from a July wedding at the Foundry!
Scroll to top