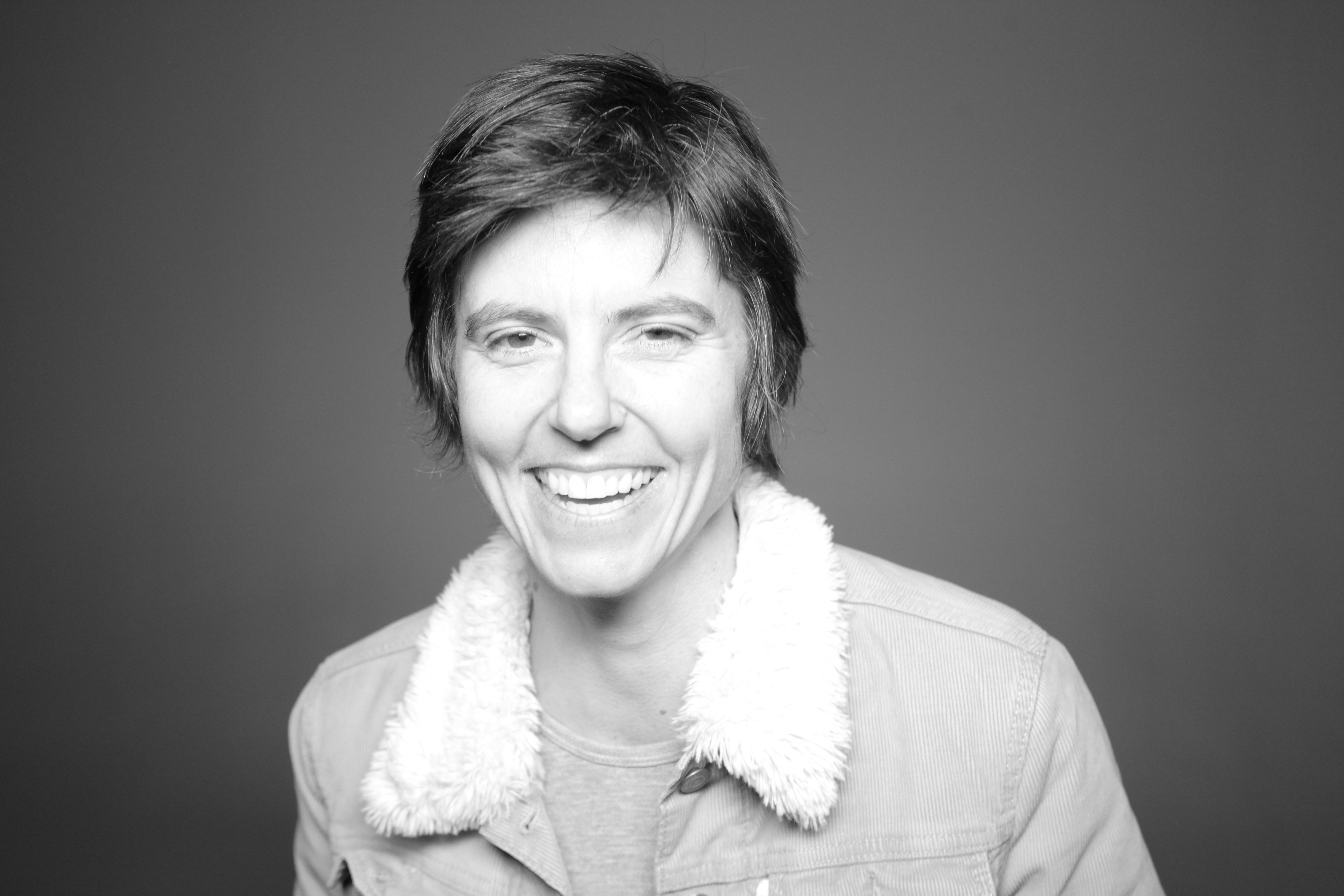 The Nevada City Film Festival and the Miners Foundry Cultural Center are excited to present the NCFF Winter Comedy Show on Saturday, April 4, 2015.

For this special one-night only extravaganza, enjoy laugh out loud comedy and watch episodes from popular comedy web shows on Adult Swim, plus catch a sneak peak at a new series.

Tickets are available online, by phone, or in person at the Miners Foundry, and in person at Briar Patch Co-Op.  Ticketing fees may apply.

Included on Business Insider’s list of “50 Women Who Are Changing the World” and Rolling Stone’s list of “50 Funniest People Now,”  Tig Notaro was nominated for a Grammy Award in 2014 for her sophomore release LIVE.  Louis CK is quoted as saying it is one of the best stand-up performances he ever saw.  During the release of LIVE, Tig was reviewed and profiled by The New York Times, The New Yorker, Entertainment Weekly, Vanity Fair, GQ Magazine, and Time Magazine amongst many others.  More recently, Tig delivered a TED Talk and is writing a memoir, both expected to be released in 2015.

Tim Heidecker is a comedian, writer, director, actor and musician. He is one half of the comedy team of Tim & Eric, along with Eric Wareheim. Heidecker and Wareheim are noted for creating the television shows Tom Goes to the Mayor, Tim and Eric Awesome Show, Great Job!, and Tim & Eric’s Bedtime Stories.

Nick Thune, comedian / actor, hails from the Great Northwest (Seattle), where he spent his early years growing up.  Nick’s absurdest view and deadpan wit combined with the soothing lull of his guitar, have distinguished his unique style of comedy. He has appeared on the Tonight Show 8 times, and on each occasion, he won. Nick has also appeared on Conan, The Late Show with Jimmy Fallon and has his own Comedy Central Special.

Sara Schaefer is a critically acclaimed stand up comedian, writer,and producer currently based in Los Angeles.  She was recently the co-host of MTV’s late night show Nikki & Sara Live.  Sara has appeared on @Midnight, John Oliver’s New York Stand Up Show, Late Night with Jimmy Fallon, Best Week Ever, and Inside Amy Schumer.  She has won two Emmy Awards for her work at Late Night with Jimmy Fallon.

Douggpound’s Video Hole DJ Douggpound (Adult Swim) presents a collection of his favorite hilarious videos made by himself and his friends.  Expect lots of sound effects, lo-fi 3D animation, and absurdity.  Doug may even show a secret project in the works!

The Nevada City Film Festival is made up of a group of passionate filmmakers and artists that have worked to create an outlet for emerging new voices and ideas while providing audiences with a unique experience in a picturesque location. 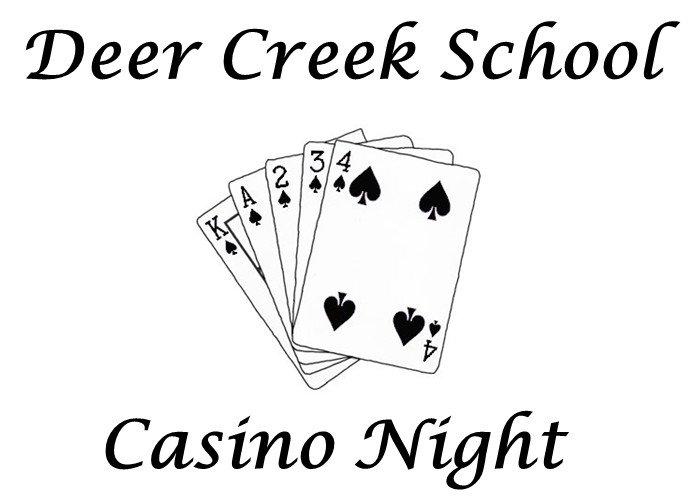 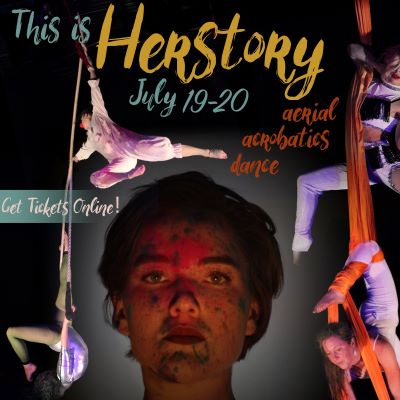 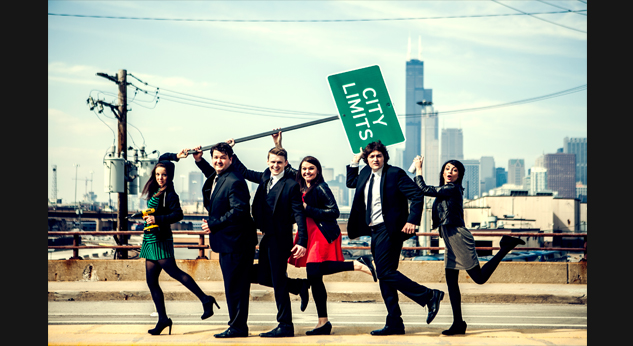 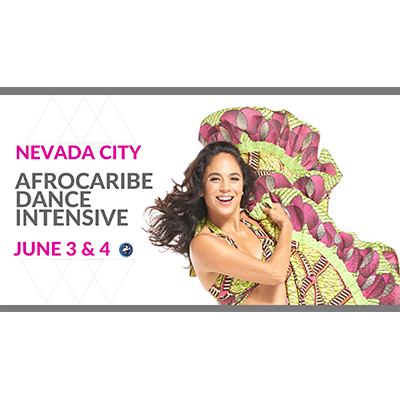 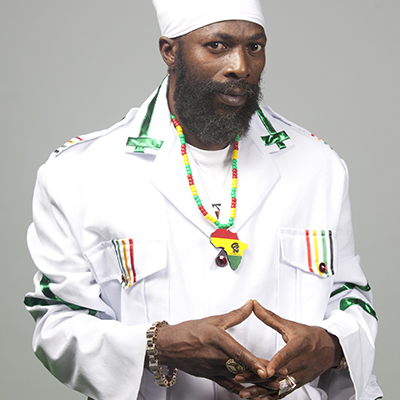 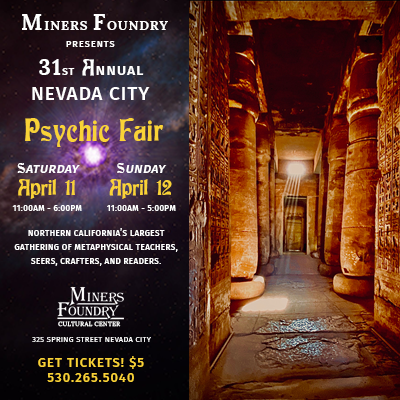 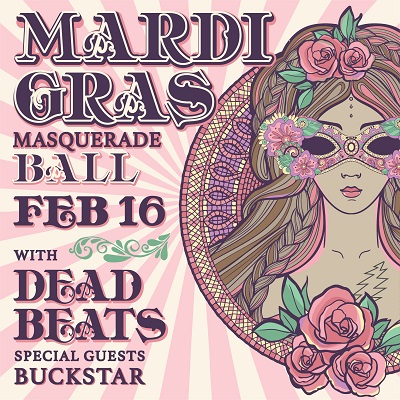 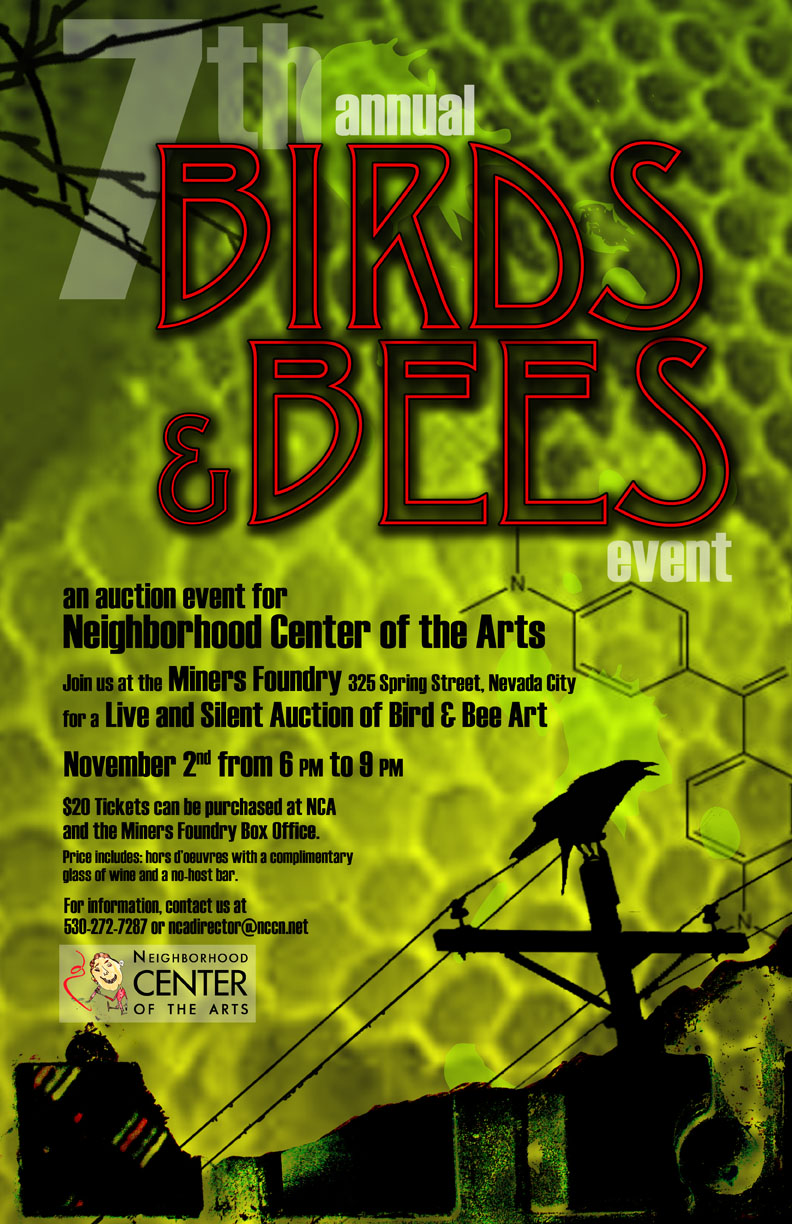 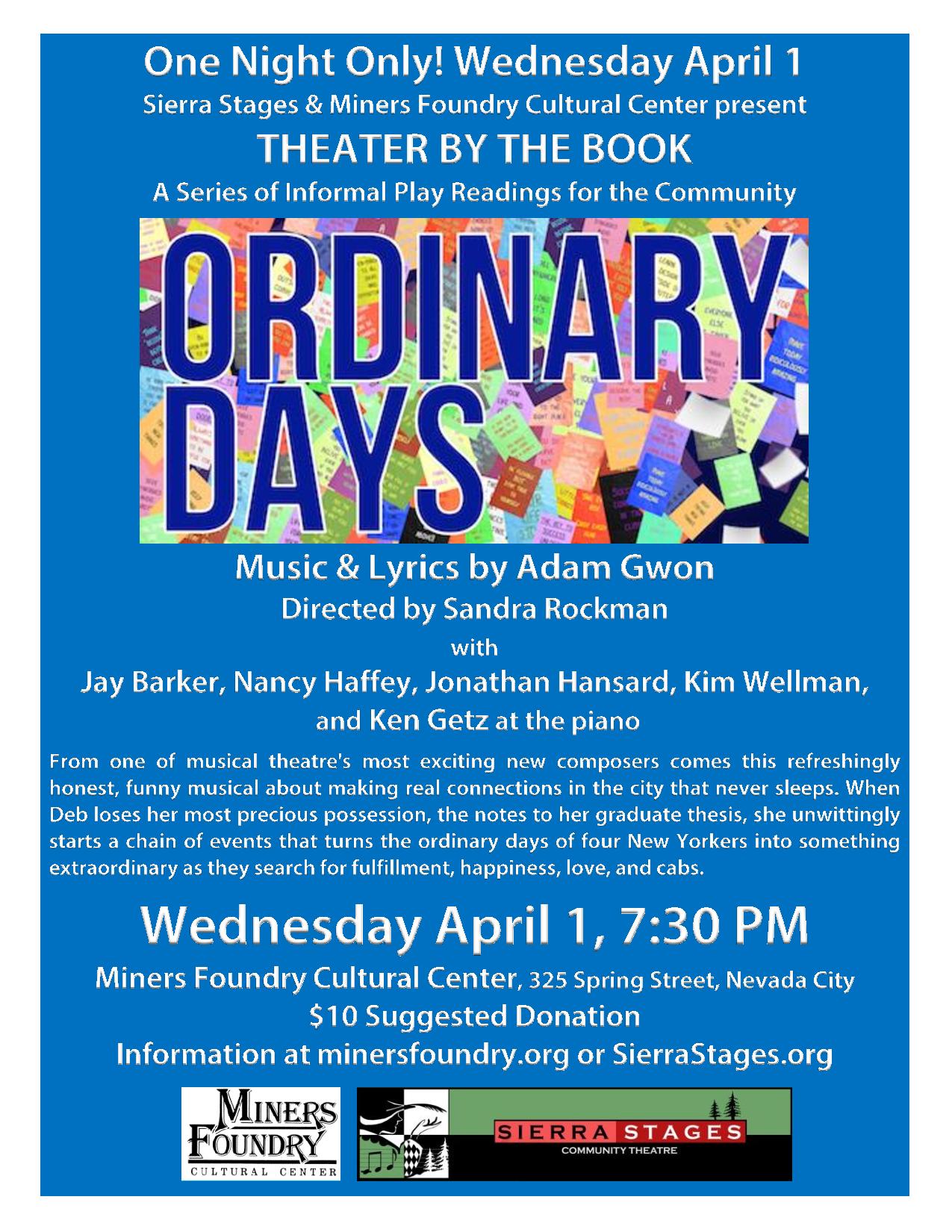