The Miners Foundry is pleased to present the FIXX, on Thursday, July 27, 2017, plus special guests Michael & The Machines.  Often heralded as one of the most innovative bands to emerge from the MTV era, the FIXX has always created a special connection with audiences through style and substance.  Standing / dancing concert with limited seating available.  Doors open at 7:00 p.m. and the show begins at 8:00 p.m.  Tickets are $30 in Advance and $35 at the Door.  Tickets are available online, by phone, or in person at the Miners Foundry Box Office, or at Briar Patch Co-Op.  Ticketing fees may apply. 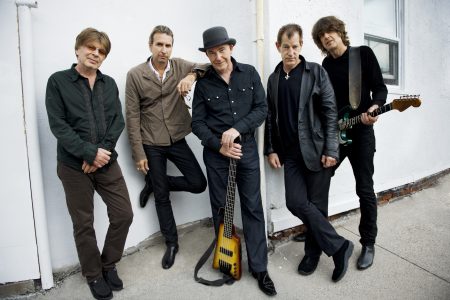 Instantly recognizable, the FIXX sound is unmistakably unique among the thousands of artists filling the airwaves.  Songs such as “One Thing Leads to Another”, “Red Skies”, and “Saved By Zero” remain everyday staples on the playlists of rock, Hot AC, and alternative radio stations that continue to break new acts inspired by the era the FIXX helped to define.  The FIXX’s themes are often complex, introspective, and thought-provoking, while achieving three #1 hits, five in the Top 5, a dozen in the Top 10, and selling millions of albums worldwide.  With a combination of classic hits and innovative new music, the FIXX continue to excite and inspire. 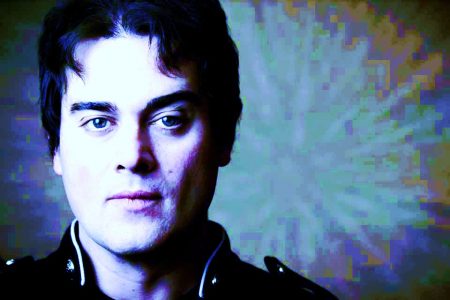 Michael and The Machines

After fronting Nevada City, CA Psych-Rockers, The Soft Bombs, in the early 2010’s, and San Francisco Dreampop band, Dora Flood before that, Michael Padilla is back fronting a new outfit called Michael and The Machines. Though most of the forthcoming album Mantras and Melodramas was played by Michael, the live outfit is a roving cast of friends/musicians bringing this melodic psychedelia to life.